It seems like every week another company joins the SSD fray with a drive of their own. Granted, there’s still a lot of users that still haven’t made the leap from the trusty old platter hard drive but that number is rapidly dwindling. Does Zalman, a company best known for their cooling and cases, have what it takes to get a piece of the SSD pie? They’re making an effort with their launch of two different SSD lines. One, the S Series, carries the JMicron controller and the second, the N Series, sports the popular SandForce controller. We’ll have a look at the N Series to see if it stacks up with the other SandForce drives already on the market. 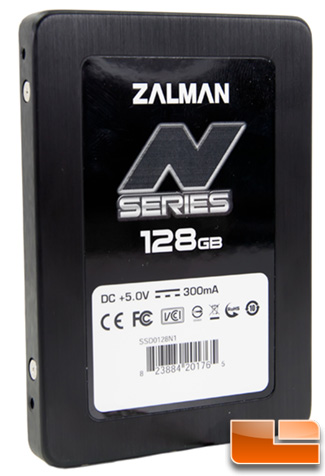 The N Series drives are their enthusiast level offering and have a retail price of $289 for the 128GB drive, $169 for the 64GB drive and should be available at the time of this writing. The S Series are more value oriented with drives of capacities of 32GB, 64GB, and 128GB at an MSRP of $99, $149 and $249 respectively.

EDITORS UPDATE: These are finally hitting retailers and the N128GB and N64GB are selling for $249 and $155 respectively. 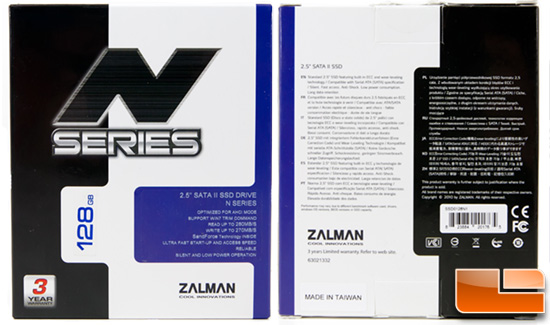 Let’s have a look at the features and specifications as listed by Zalman. 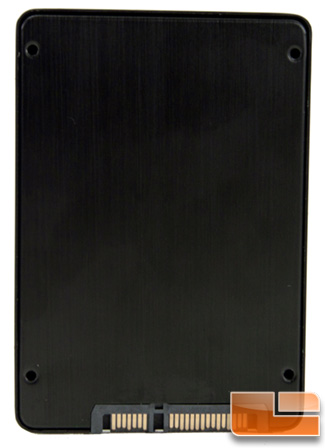 In the box is simply the drive and a small brochure with specifications and instructions. The drive itself is black with a brushed texture and the familiar SATA II data and power connectors. 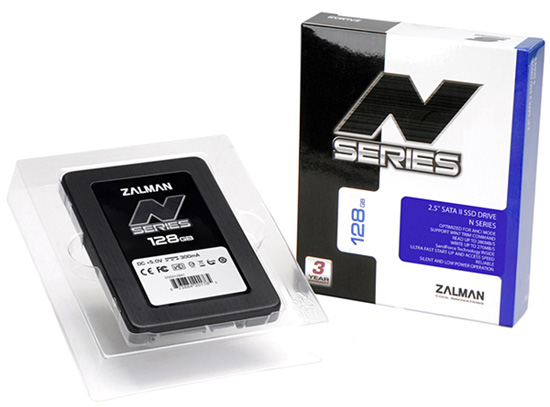 Let’s see if there are any surprises on the inside.