Last week in our 7900 GS article we mentioned the launch of the 7950 GT. NVIDIA asked us to actually hold our numbers on the 7950 GT until today?s date so that they would have product on the shelf before they showed what performance it offered. A quick look around the internet shows stock of the 7950 GT in several places. Hats off to NVIDIA for yet another good hard launch of video cards. 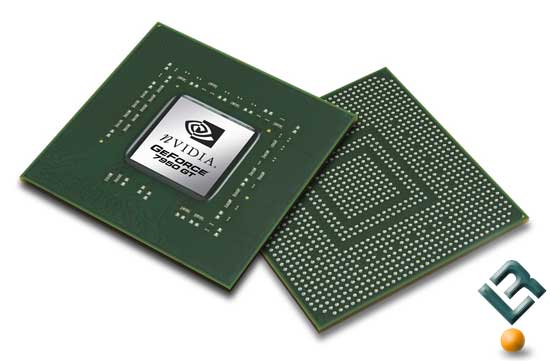 As mentioned above we know that the 7950 GT has the same core as the outgoing 7900 GT which we have discussed many times. The big change for the 7950 GT is a move to 512MB of memory. At $299 the 7950 GT is big news as it brings a new low price to high-end video cards sporting 512MB of memory. It’s also the opposite of what ATI did with their X1900XT 256MB that we reviewed yesterday. We’re starting to see a separation between cards with 256MB and 512MB in some of the latest games at higher resolutions, so the sooner 512MB becomes mainstream the better for us gamers!

Now for the bad news. With the introduction of the 7950 GT and 7900 GS there is now no room for the 7900 GT, thus it will be phased out. If you were planning to run a pair of 7900 GT’s in SLI and only have one right now, you will either need to pick up a second one soon, or find one being sold second hand later.