One of the best things about attending in-person gaming events, such as E3, is that gamers can often get hands-on with video games before they’re officially released. With COVID-19 ravaging the world, many of those gaming events have been canceled. Microsoft says that it can’t re-create the experience of attending a big show, but it can help fans to get an early hands-on with lots of cool new games.

Microsoft has confirmed that its Summer Games Fast Demo Event will be live on Xbox One from July 21 to July 27. During the event that will be more than 60 brand-new game demos for upcoming, unreleased Xbox games to play for free. Players can look for the Game Fast Demo tile on the Xbox One Dashboard that week to find the collection of available demos. 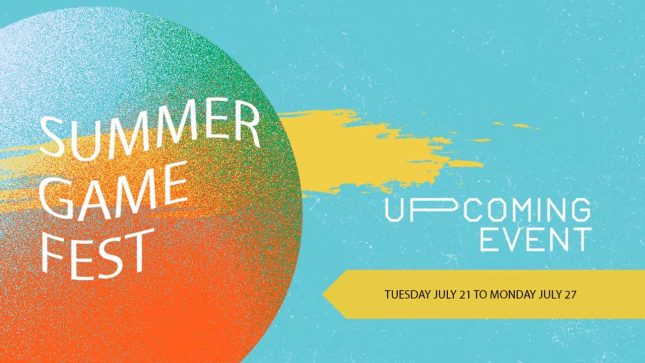 Microsoft says that players need to keep some things in mind. The first is that these aren’t normal “game demos.” Typically the demos available in the Demo channel are created after the game is completed or nearly complete and represent the final version. Many of the demos seen during this event are early looks at games that won’t be out for quite a long time. The demos may also be different from the final product this eventually delivered.

The demos will only be available on the Xbox Dashboard for a week. Some could return to the Demo channel later, but many will disappear at the end of the week. That means players who want to try them out need to do it during the week. Developers are also seeking feedback via social media or their websites to see what players think of the game demos. Microsoft has information on a few of the demos available.