The Microsoft Xbox One is in full production and will be available in 79 days according to a blog post made today! That date is November 22nd if you are lucky enough to live in one of the 13 initial launch markets Australia, Austria, Brazil, Canada, France, Germany, Ireland, Italy, Mexico, New Zealand, Spain, UK, and USA. This date is significant as that is the date that Microsoft first launched Xbox 360 console way back in 2005.

Microsoft said that they have sold out of the initial pre-order supply in the United States and that the Xbox One is selling faster than at any console that they have released. If you are wanting to get the XBox One you still have a chance though as Microsoft will be making a limited number of additional Xbox One Day One consoles available for pre-order this afternoon. 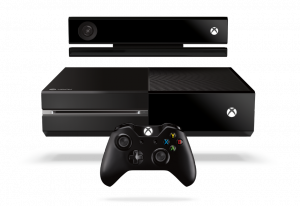 Microsoft also confirmed that the development team has increased the AMD CPU clock speed from 1.6GHZ to 1.75GHZ, for roughly a 10 percent increase in CPU performance. Inside both the PS4 and Xbox One is an AMD Jaguar-based CPU and a Southern Islands-based GPU. Originally, the Xbox One CPU was clocked at 1.6GHz, while the GPU was clocked at 800MHz. Last month the GPU was bumped to 853MHz. 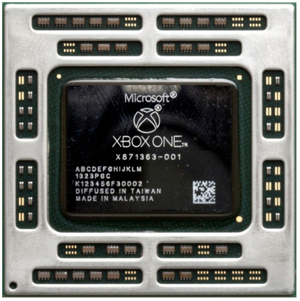 This should certainly help performance, but keep in mind that AMD ships Jaguar-based parts at 2GHz, and the Radeon HD 7790 desktop graphics card, which is most similar to the Xbox Ones GPU, ships with a core clock of 1000MHz. Everything that Microsoft has shown at events up to this point were running at 1.6GHz, so it will be interesting to see if any performance changed can be observed with the naked eye. Sony has not announced the CPU speed of the PlayStation 4 just yet, but many assumed it was clocked higher. Microsoft increasing their clock speeds on the Xbox One could be a confirmation of such.