The original Xbox game console still has legions of fans around the world. About a decade ago, Microsoft shut down the required Xbox Live servers leaving retro gamers unable to play any of their favorite games online. Now, many years later, a replacement is coming called Insignia that claims to allow original Xbox owners to play games online without any modifications or patches to software.

Along with the announcement that the service is coming, the team behind Insignia has published a video on YouTube that shows the setup process for creating an account on the Xbox Live-style server. Reports indicate that the Insignia service has been in private development since late 2019. 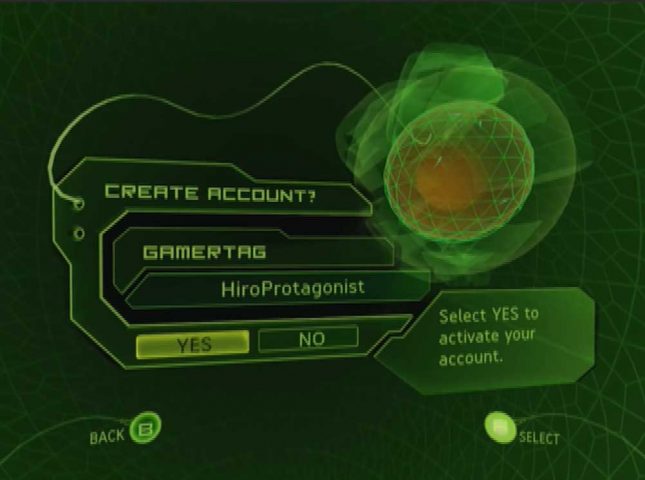 The developers are hoping to have games working on the service by the fall of 2020 reports Purexbox. Microsoft isn’t involved in the creation behind Insignia. Still, there are likely a bunch of retro gamers with an original Xbox that they would love to be able to get back online and play.

Insignia says that the service isn’t ready yet, but a private beta will launch when it is closer to completion. Presumably, there will be invites for that beta test when it happens. That said, there is no indication when a beta might start at this time.