Microsoft has updated the iOS Xbox app with a new feature that allows gamers to stream games from the Xbox One to the iPhone or iPad. Before iPhone users get too excited, this is not the same Project xCloud app available for Android devices letting users play games from the cloud.

What iOS users get is a remote play function that casts games from the Xbox One to the phone. This means that you have to be in the house to use remote play. That certainly takes a lot of the excitement out of the announcement, but barring a highly unlikely change in policy from Apple, this is all you’ll get. 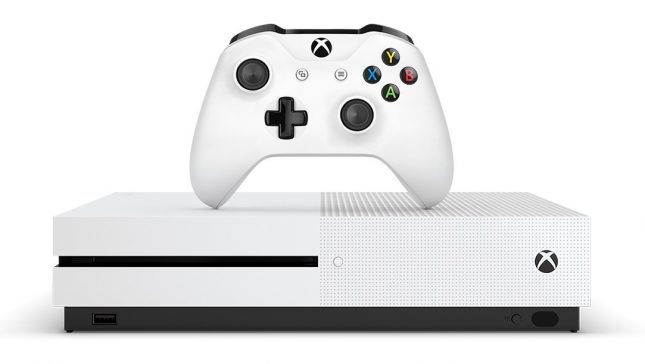 Reports indicate that Microsoft still hopes that it will be able to bring xCloud to iOS devices using web-based apps rather than through the App Store. Apple has been historically very protective of its platform and recently booted Epic Games off the App Store for trying to circumvent its rules.

The app for Apple device users allows console management directly from the phone and deleting its games and more. Users can also leverage the app to download games to the console, so they are ready to play when they get home.