Xbox One gamers that have an Xbox Live Gold membership, which is pretty much everyone, have four new games they will gain access to this July. The new games include WRC 8 FIA World Rally Championship, Dunk Lords, Saints Row 2, and Juju. All of those games will land next month for subscribers.

Games with Gold promises a temporary window for gamers to try out games they may like. The program offers sample games for the Xbox One and Xbox 360. The first game will be WRC 8 FIA World Rally Championship landing on July 1 and leaving July 31 on Xbox One. 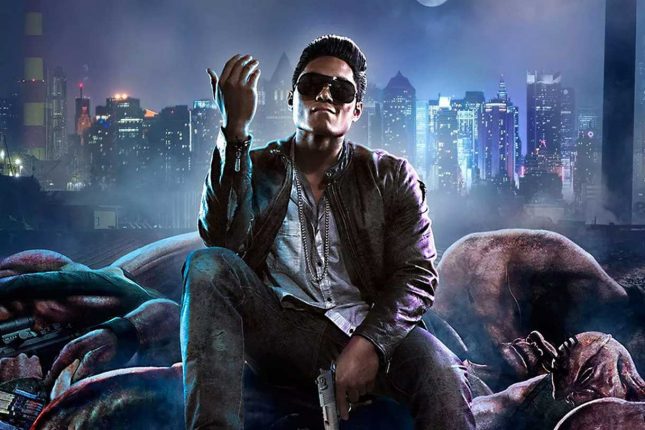 Dunk Lords is a 2-on-2 basketball game with 20 characters and a story mode offered form July 16 to August 15 on Xbox One. Saints Row 2 is an open-world crime game that was very popular with fans. It will be available starting July 1 and leave July 15 on both Xbox One and Xbox 360.

The last of the games is Juju, which is a cartoon-like platform game landing July 16 and leaving July 31 on the Xbox One and 360 reports Polygon. As with all Games with Gold, once downloaded, they are yours to keep.