To get the most out of the new Xbox All-Digital game console, you will need Live Gold and Xbox Game Pass. To sweeten the deal, Microsoft has announced that it will combine those two services into one service later this year.

The new service is called Xbox Game Pass Ultimate, and it will sell for $14.99 monthly. That is a bit cheaper than buying the services separately. It’s not clear when the service will launch. 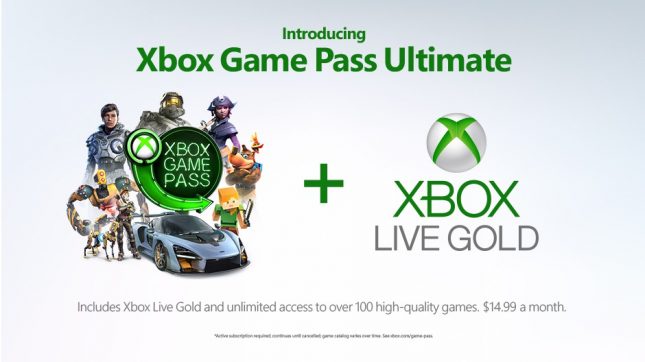 Microsoft did invite some Xbox Insiders to join and test the service before it launches in current Game Pass markets, possibly around the time the new console launches. We don’t see the point of the All-Digital Xbox One S; it’s priced too closely to the normal Xbox One S to be appealing to many. Make it significantly cheaper, and we can talk.