It’s easy to overlook the new videogames coming to the PC for subscribers to Xbox Game Pass. The new games coming to PC gamers this month have been announced, and they will start landing this week. One of the games is a racing title called Wreckfest, and another is a role-playing game called Code Vein.

Both of those titles will land on February 18, which is tomorrow, if you aren’t keeping track. The third game is called Mind Control Delete, which lands on February 25. Another game likely to be the most exciting for subscribers is Dirt 5, also landing on February 25. 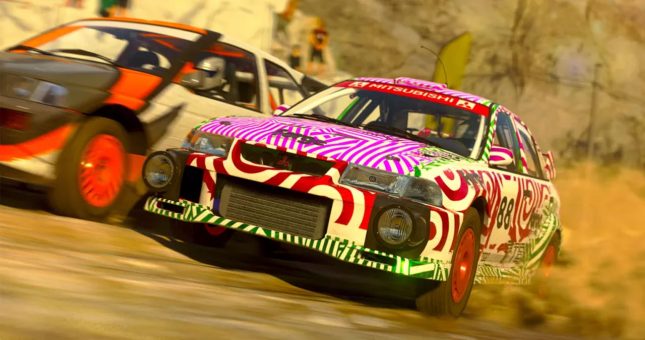 Dirt 5 is a new game launching only a few months ago, so it’s nice to see such fresh title land for the subscription service. While new games coming are exciting, some games are leaving Game Pass this month.

Games leaving the service include Momodora: Reverie Under the Moonlight, Mother Russia Bleeds, Oxenfree, and Vambrace: Cold Soul. All of those games will leave the service on February 24.