Xbox Game Pass May Get Tom Clancy’s The Division 2

Shooter fans will be happy to hear this. It appears that Xbox Game Pass may soon get one of the most popular games of 2019. The game is called “Tom Clancy’s The Division 2.” The game was the 9th best selling of 2019.

Interestingly Xbox Game Pass just got rid of the first game in the franchise. It’s worth noting that the addition of the game to the Xbox Game Pass hasn’t been confirmed, but there was an interesting twitter interaction that suggested it may be coming reports ComicBook. 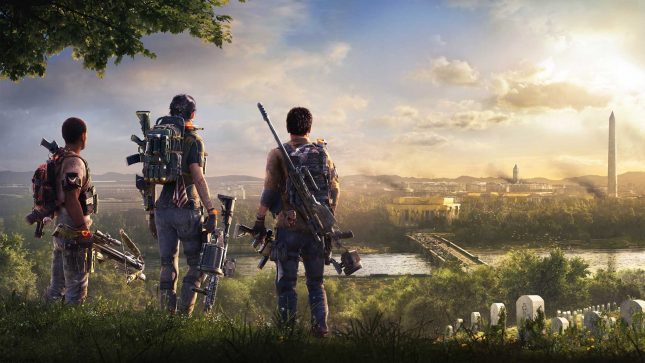 Game Pass is the monthly service that costs $10 that gives gamers unlimited access to a bunch of games. Players also get discounts on games for purchase and other perks.

The Twitter interactions that suggest The Divison 2 is coming to the service can be seen above. If the game does land, this would be great news for fans.