Xbox Game Pass and Xbox Game Pass Ultimate offer a bunch of videogames that cover multiple genres. The services are available on Xbox consoles and the PC along with Android devices. Subscribers to the service will be sad to hear that it just lost seven games in a single day.

These games aren’t super popular titles but certainly have players on the platform. One of the games lost is Mutant Year Zero: Road to Eden, which launched in 2018. Two of the biggest games no longer on the service include Dead Island: Definitive Edition or The Escapists 2. 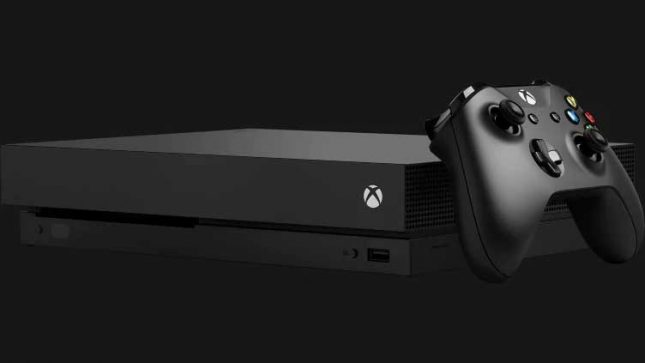 Another notable game is Absolver which is bad news for fans of the game, but is also expected to impact player numbers. The complete list of games includes:

There’s always the possibility that these games could return to the Xbox Game Pass service at a later date. Not long ago, the service gained a bunch of new games from Ubisoft, bringing cool titles to the mix.