With the service being in beta, it’s no surprise to hear that pricing is going up as it exits beta. Microsoft said before that $4.99 was a limited-time price. New subscribers will begin paying the higher price on September 17, which is the day the service reaches general availability. The price increase will also see the PC version match the cost of the console version. 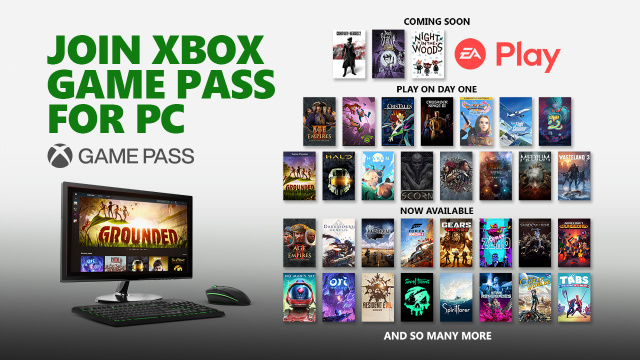 Gamers who are already a subscriber to Xbox Game Pass for PC will continue to pay their introductory price until the next billing cycle after the 17th. The service will gain features, including a basic EA and Play subscription bundled into the new price.

The price increase does make the Game Pass Ultimate service at $14.99 per month more appealing as it includes console and PC games as well as Xbox Live Gold. On September 15 the service will also gain xCloud streaming for Android devices, but iOS users are out of luck.