Gamers around the United States are expecting Microsoft to launch the Xbox Series X at a price of around $500. So far, that pricing is speculation because Microsoft has made no official announcement of how much its console may cost. Fans who are saving up for the next-generation console should note that there is expected to be another payment option in the form of Xbox All Access reports GamesRadar.

Xbox All Access launched in 2018 and currently offers the Xbox One S and Xbox One X game console with 24 months of Game Pass Ultimate for one price. Xbox head Phil Spencer stopped short of confirming fully that the Xbox Series X launch would be supported by All Access. What he did say was, ” Xbox All Access is going to be critical to both our launch for Xbox Series X as well as just the overall generation.” 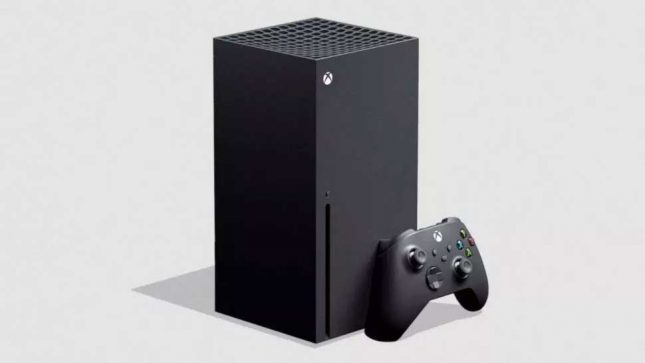 That certainly indicates that the payment plan will be available for gamers to take advantage of at launch. Spencer also said, “The response that we’ve seen where we’ve tested All Access has been great, but as you said, it’s been limited in terms of the market. So you’re going to see a much broader market and retailer support for All Access.”

A broader push for All Access will be no surprise as consoles get more expensive. A monthly payment plan makes more sense for lots of gamers on a budget. We hope pushing a payment plan doesn’t mean the console will be significantly more expensive than expected.