World Of Warcraft: Shadowlands Leak Shows What Fans Can Expect

Now and again, a game developer makes a mistake that results in details of games they’re working on coming to light before they are ready. Blizzard Entertainment is gearing up to host a virtual BlizzCon show this weekend, and one of the surprises was released mistakenly. The Blizzard press site listed all information about an upcoming World Of Warcraft: Shadowlands patch and World Of Warcraft Classic: The Burning Crusade expansion.

The Shadowlands 9.1 patch will add a new zone that sees the Jailer pulled into the Maw. The patch will also add a massive dungeon and 10-boss raid taking place in Torghast. Gamers will also have the opportunity to unite all four of the covenant factions in the game and fly around the game zone. 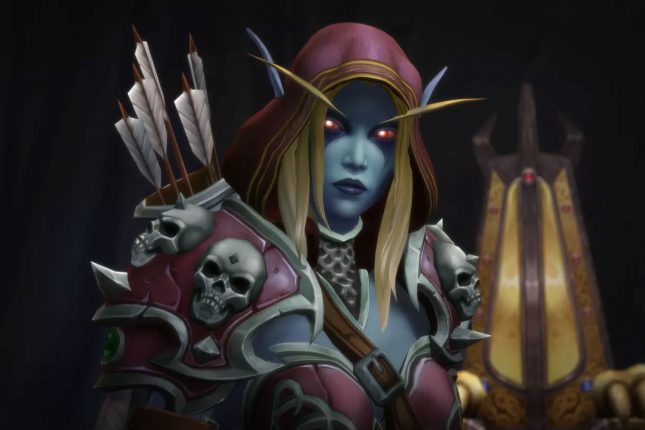 World Of Warcraft Classic will get the Burning Crusade expansion, according to the leak. Fans will get to enter the Dark Portal into the Outlands. Part of the expansion will include new Blood Elf or Draenei characters.

For fans of classic WoW action, Blizzard has promised to introduce new Classic Era servers that won’t include the expansion. BlizzConline kicks off officially today.