When the patch is applied to the game, players will be able to start a quest leading to the crafting of the Scepter of the Shifting Sands. Players will deliver resources like cloth and leather to WoW to leaders in their faction’s capital city during a “war event” in the game. Once the war effort is completed, the gates of Ahn’Qiraj will open. 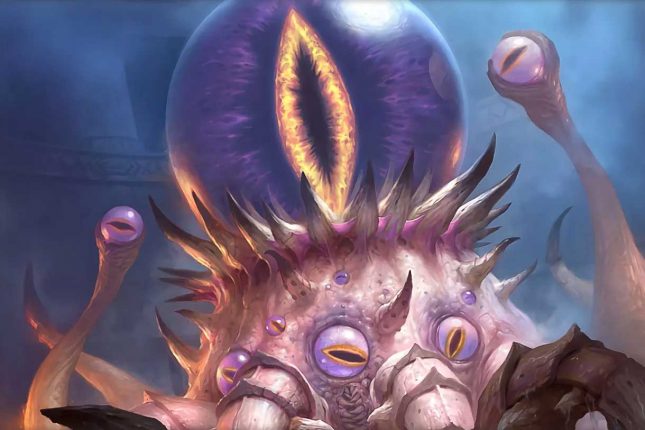 The patch will also include a special one-time event where players can swarm the zone and ring a gong to earn a rare and exclusive bug mount. Other new content includes two new raids with the larger of the raids having players face off against the Old God C’Thu. This raid was an important piece of the original World of Warcraft game.

The Ahn’Qiraj raid is an important part of the lore for the game. Allowing players to re-experience it using the modern infrastructure will be welcome by fans of the franchise, both old and new.