All Work All Play Documentary Review

ESports has been a hot topic for the past few years amongst gaming and tech circles. ESports’ astronomical growth has attracted increasing mainstream attention and it’s rife with controversy even down to the name. Delving into the emerging and murky world of spectator multiplayer competitive gaming is All Work All Play, a new documentary directed by Patrick Creadon.

Legit Reviews was invited to attend and view the private live in-studio broadcast of the documentary All Work All Play at the ESL America studio in Burbank, California. From there, the broadcast was shown in theaters across North America. The broadcast featured a StarCraft II: Legacy of the Void Archon Mode showmatch between iNcontroL and puCK vs qxc and HuK, the All Play All Work feature length documentary, and a panel interview hosted by Josh Gray with ESL manager Michal “Carmac” Blicharz, director Patrick Creadon, Cloud 9 League of Legends Pro-Player Will “Meteos” Hartman, and Cloud 9 founder and owner Jack Etienne. 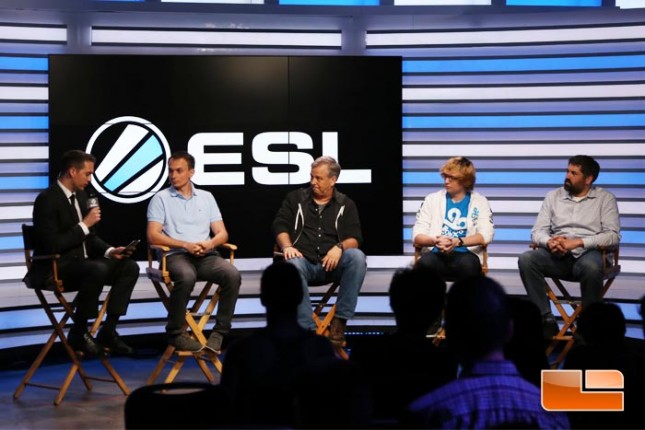 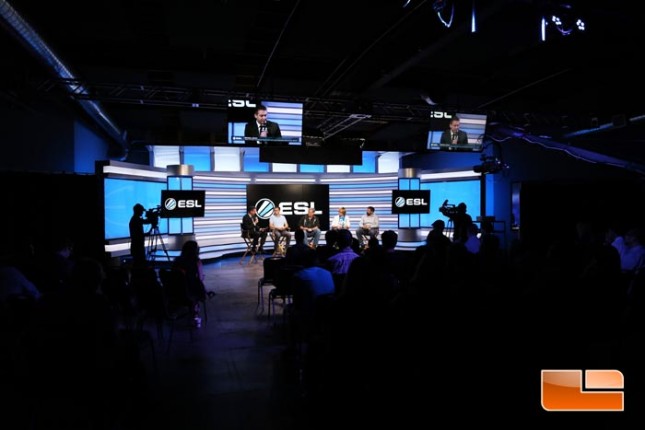 The next two paragraphs contain spoilers. All Work All Play opens with archive footage of traditional athletes, a juxtaposition of cyber athletes who compete sitting down, but also connecting the two with the passion and conflict they share. The film starts its focus on Michal “Carmac” Blicharz who is shown enjoying video games in the company of his wife and young daughter. Blicharz grew up playing PC games with friends in LAN cafes and comments on the growth of eSports which led him to ESL and the Intel Extreme Masters tournaments. The documentary then gives a general explanation of the featured video game, League of Legends, as well as a rundown of what is considered to be the biggest play in that game’s competitive history, the xPeke backdoor.

From there, the documentary follows the four Season 9 IEM qualifier tournaments preceding the World Championship as well as some personalities and teams in the tournament regions. First is IEM Shanghai in China held at an Anime Expo and plagued with technical problems. Then it’s IEM San Jose in California which prominently features the two best North American League of Legends teams, Cloud 9 and Team Solo Mid. Then it’s IEM Cologne in Germany which features Martin “Rekkles” Larsson of Fnatic to be later acquired by Alliance. The featured personalities share their struggle with being away from friends and family, dealing with the pressure to win, and noting concern with their future after eSports – it is noted that LemonNation is the only member of Cloud 9 to not have dropped out of university to join the team and completed his degree, a Masters in Computer Science. The last IEM regional is in Seoul, South Korea where eSports have been a mainstream phenomenon for over 15 years starting with StarCraft: Brood War. The featured team is GE Tigers, an undefeated powerhouse also noted for the flashy, changing, and often comedic uniforms they wear. The documentary’s final act focuses on the IEM Season IX World Championship in Katowice, Poland. The closing scene is Blicharz visiting the now out-of-business LAN café he went to as a kid and giving optimistic closing remarks on moving forward. 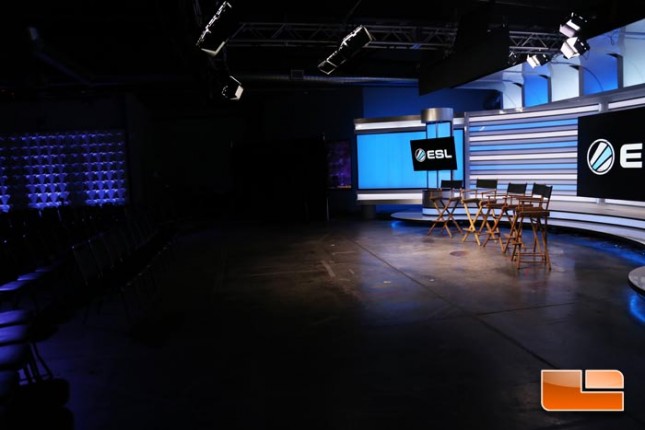 All Work All Play gives an honest, but glowing look into the world of eSports confined within IEM Season IX. Gamers not familiar with eSports and already interested viewers are likely to pay attention and appreciation for this look at the grassroots development of a premiere League of Legends tournament circuit and the players in it. It’s an eye-opening experience to be able to see the amount of behind the scenes stuff the documentary explores, from the hectic production setup before each tournament to the hilariously messy state of the pro team player houses.

Unfortunately, All Work All Play is too broad in its scope to entertain the casual onlooker. There’s too much time following the IEM tournament organizers and consequently less screen time for the more charming players and the game they play. At the same time, the documentary is narrow in its scope. By limiting the focus to ESL and Intel Extreme Masters, viewers with more devotion to eSports will find All Work All Play an incomplete portrait that doesn’t properly represent or even acknowledge the pinnacle representations of the culture.

As would have it, there’s another more eSports documentary that does better with more heart. Free to Play from Valve focuses on just three Dota 2 professional players up to the prestigious International 2 and delves deeper to the passion and struggles progamers face. That documentary can be viewed by anyone at any time unlike All Work All Play which as far as we can tell will only have one more screening at select theaters – July 28th in Europe and July 30th in North America. 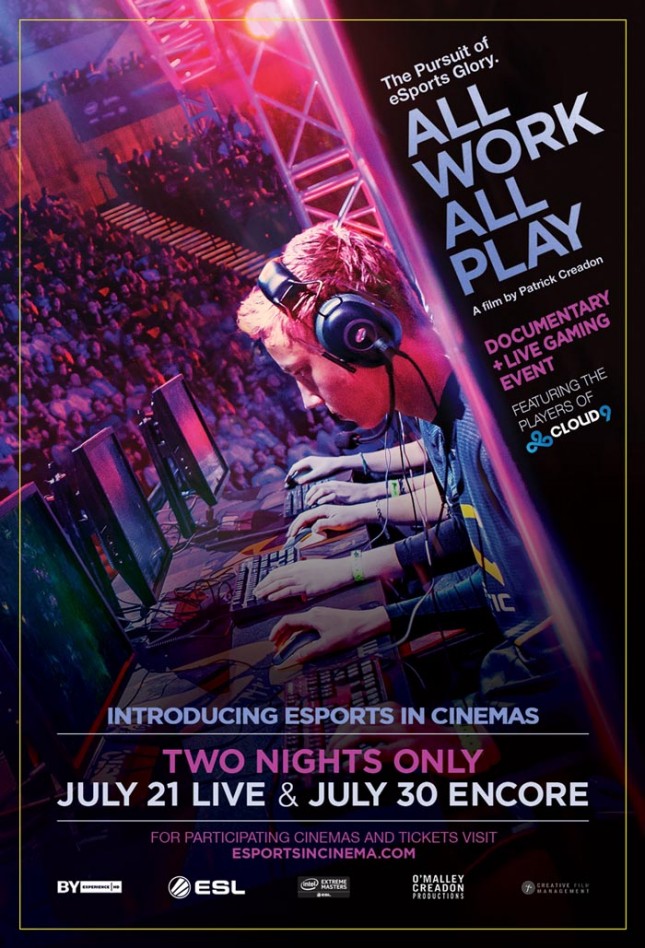 Legit Bottom Line: All Work All Play paints eSports in a positive light that might interest the more general gamer, but it stretches the subject too thin to engage nongamers and the scope is too narrow to amaze an eSport enthusiast.