Windows Users Will Be Forced To Uninstall Flash Player Next Month

Windows computer users were forewarned a long time ago to prepare for the end of Adobe Flash Player. Adobe stopped supporting Flash as of January 1, 2021. Microsoft created an update called KB4577586 that removed the 32-bit Adobe Flash plug-in from Windows and prevented it from being installed again. However, that KB was an optional download that required users to download it and install it manually.

Microsoft has now announced that starting in June of this year, the KB4577586 update will be forced to all users. The update will be included in the Preview Update for Windows 10, version 1809 and higher. It will also be wrapped into every subsequent Latest Cumulative Update. 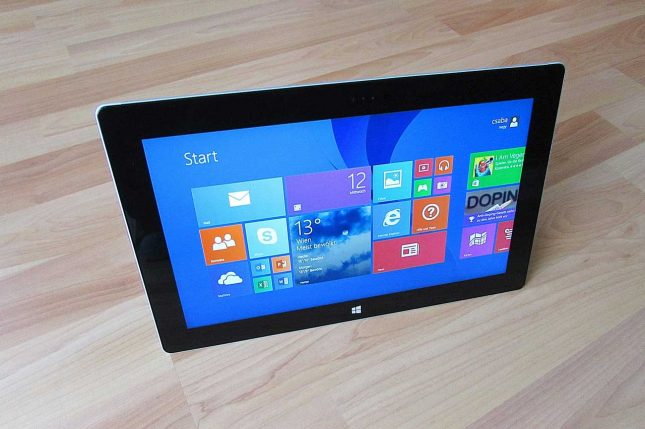 KB4577586 is expected to be pushed out to all users in the next Patch Tuesday, expected to happen July 13. Flash has been eradicated because it is a source of security risk for Windows computers.