Square Enix is a game developer that’s been around for a very long time. Rumors have been going around that the company was up for sale, and several companies were interested in purchasing it. Square Enix has now come out and responded to the report, which originally surfaced with Bloomberg Japan, squashing any rumors that it’s preparing to be bought out.

A statement issued by Square Enix reads, “Bloomberg has reported today that there is interest from several buyers to acquire Square Enix. However, this report is not based on any announcement by SQUARE ENIX HOLDINGS CO., LTD. 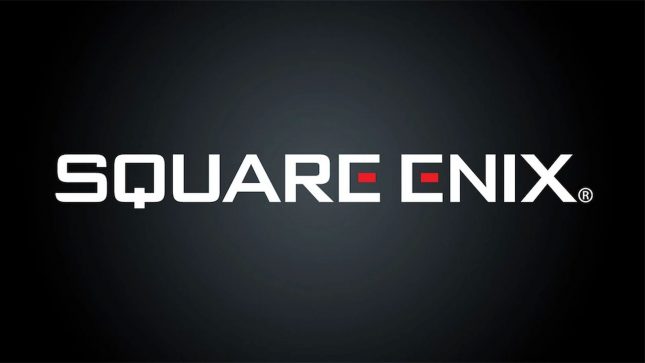 Iconic game developers who are on the verge of failing are often purchased by other companies. Typically, that’s a good thing to prevent them from going out of business altogether. However, game developers being purchased isn’t always a good thing because sometimes it means their games will no longer come to all platforms. It’s also worth noting that companies have denied being for sale before only to wind up sold in the near future.