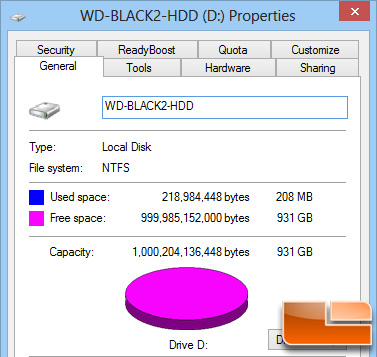 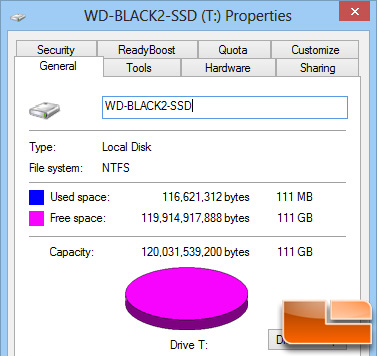 We’ve maintained for quite awhile that hybrid drives are simply a stopgap solution until such time that large capacity (500GB+) SSD pricing nears pricing found on their HDD counterparts. When that time comes (and it will), we’ll look back on hybrid drives like we do with cell phones that only have voice and simple text capability – a bridge from pagers to the modern smart phone. Still, that doesn’t mean that in the here and now hybrid drives don’t have a very valid and useful purpose. Those needing voluminous capacity and upgraded performance but have a limited budget have some real options to choose from. 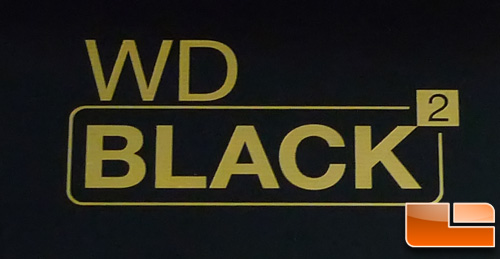 Our comparisons to the pure SSD drives is a bit unfair as far as performance is concerned; however, they are direct competitors that just lack the capacity and cost savings the Black offers so there’s a bit of a tradeoff. While the current asking price of $299.99 is not what many would call ‘budget friendly’ at first blush, it actually is if you think about the cost of a 1TB pure SSD that will run two to three times more than that amount. The real beauty comes with machines limited to only one drive because you essentially get two for one slot. This makes it a very compelling and robust choice. 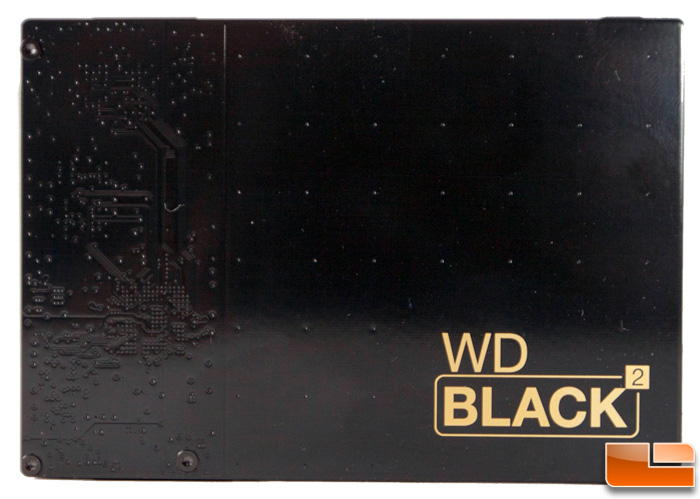 Performance is bit of mixed bag with reads being way beyond a traditional HDD but trailing the better SSDs of today topping out at a little over 400MB/s per our tests. Writes still beat most spinning platter drives (10k RPM drives excluded) but can’t come close to matching just about any pure SSD on the market today with a max write speed of 140MB/s. As we mentioned previously, the reads are where you can feel the speed difference anyway on things like booting the OS, opening apps, files and loading game levels. The real difference between this and other hybrid drives is it lets you control the data that’s stored on the faster SSD portion of the drive instead of relying on a faceless algorithm to make those decisions for you.

Legit Bottom Line: When you only have space for one drive but really need a lot of storage space plus hat extra performance, this is probably the best hybrid drive solution on the market today – especially if you want to control what data is important to you for fast access.