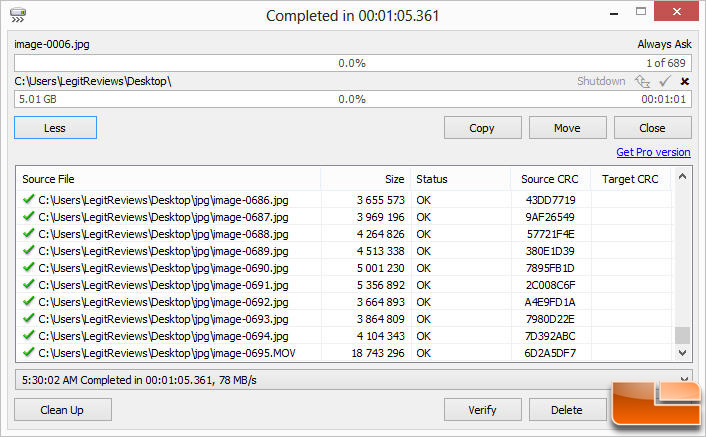 Benchmark Results: Unsurprisingly, the real world result trends with the synthetic benchmarks showing it’s not the speediest drive on the block but still not too shabby as you wouldn’t see performance anywhere near this with a normal 5400 RPM HDD. 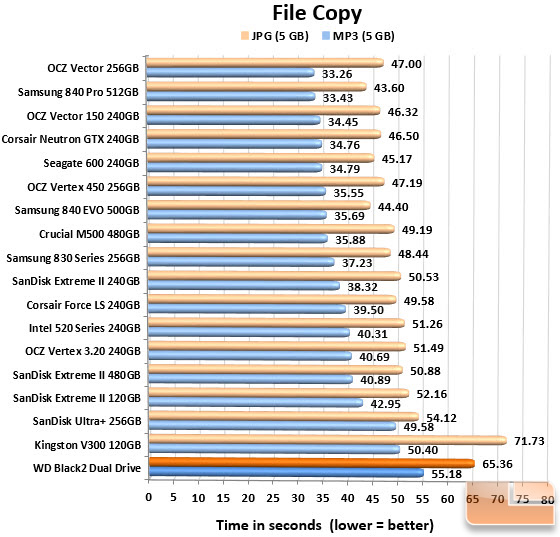 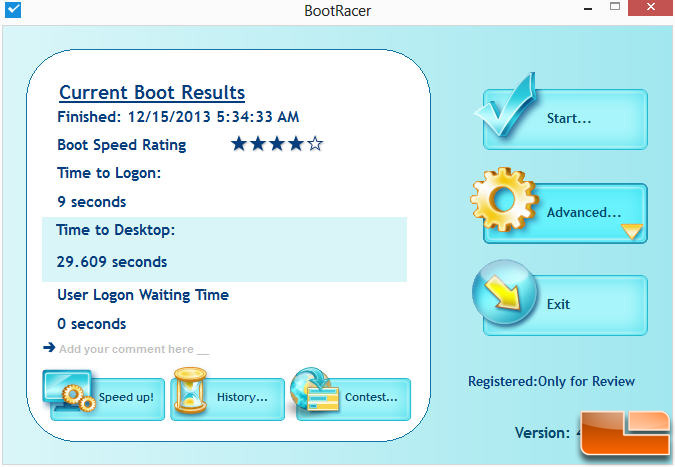 Benchmark Results: Boot times were only slightly off that of pure SSDs which is great to see as it’s one place where people really feel the difference in performance. 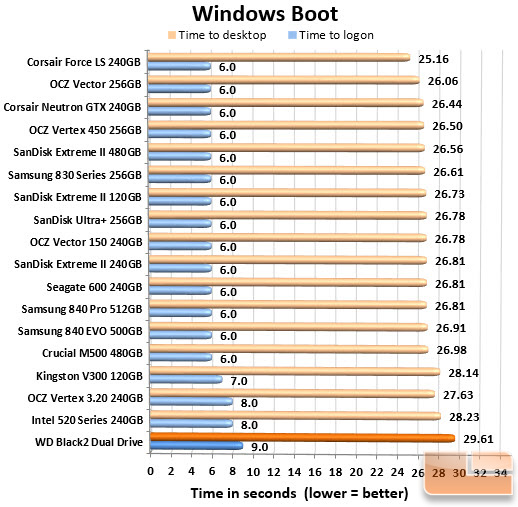