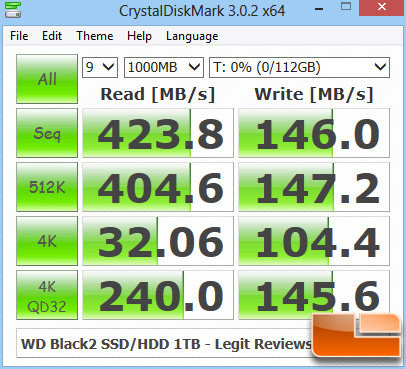 Benchmark Results: More of the same here but the 4k writes actually hold their own with the SSD crowd, even besting a few. 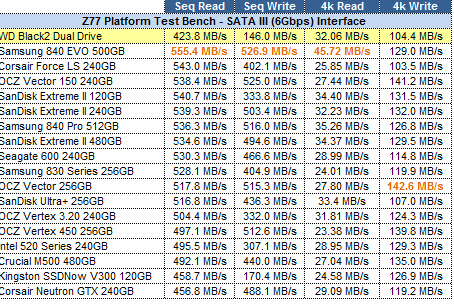 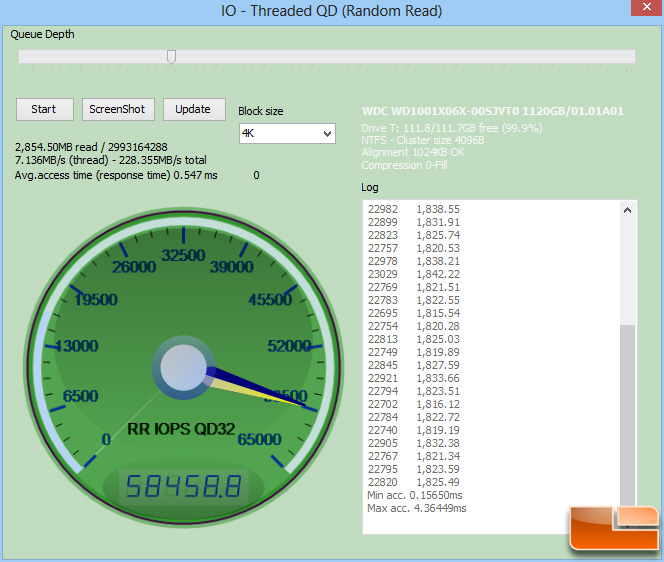 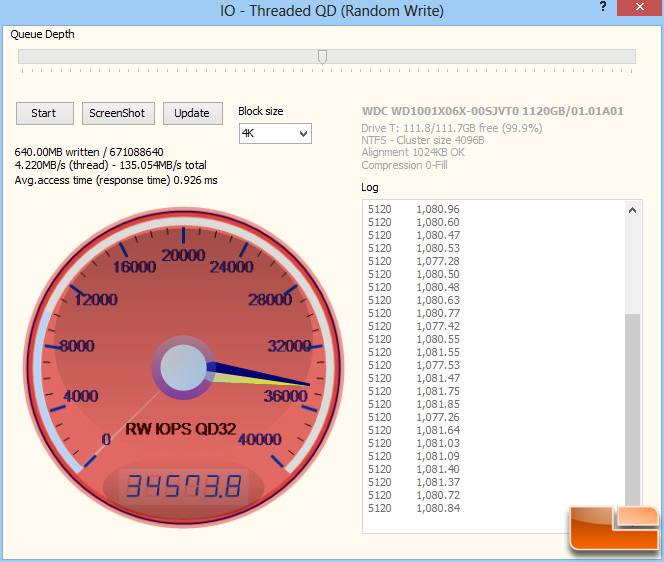 Benchmark Results: Not super strong results for IOPS, especially in the writes department but this is not really a drive that’s focused on IOPS performance but rather increased performance with ample storage. 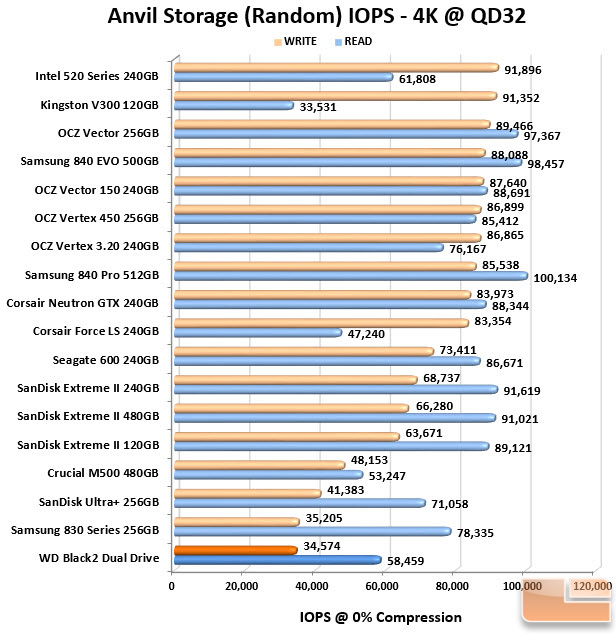