Walmart will be offering the games on discount at launch with copies selling for $49.94. The deal is in-store only and not offered online. The double pack that has both games will sell $99.98; the normal price is $120. 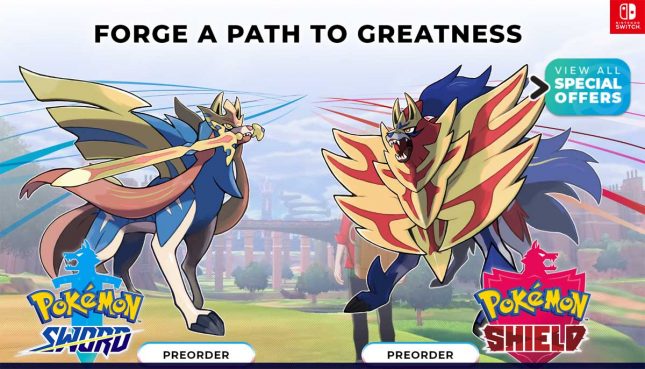 Individual games will sell for $49.94. We assume that quantities will be limited and could sell out. Fans of the game will want to go in and buy.

These deals are tipped by Gamespot, who notes they were found via Walmart shelf tags by another publication. Pokemon games are some of the most popular first-party titles that Nintendo offers and are a big reason why people buy Nintendo consoles.