This week is Thanksgiving, a time for food and family. The day after Thanksgiving is one of the biggest shopping days of the year when hoards of people descend on stores around the country for Black Friday deals. For those who don’t mind fighting the crowds, Walmart will have some good deals.

The best part is that the Walmart Black Friday deals are already available online. Certainly, there will be some that are only in stores on Friday. One of the deals is an onn brand 70-inch 4K UHD LED Roku Smart TV with HDR. That TV is at an incredible price of $398. That is the lowest price we have seen on such a large Smart TV complete with Roku integrated. 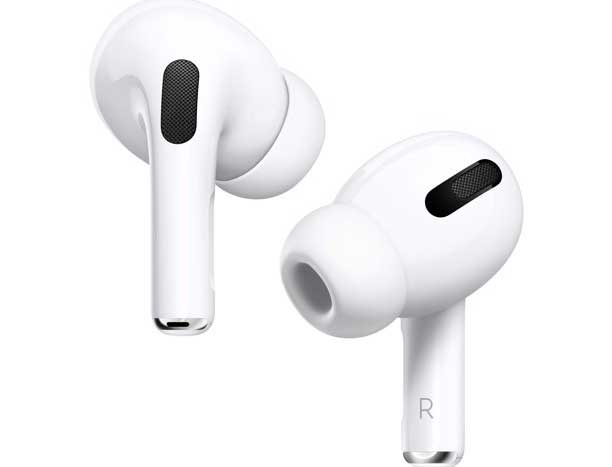 Walmart does have the Xbox Series X on its deals page, but it’s priced at $499, and the console is currently out of stock. It’s been next to impossible to get the console since it launched. Those in the market for a smart TV with a smaller screen can get an onn 40-inch FHD LED Roku smart TV with HDR for $128.

That would be a great TV for a dorm room or bedroom for the price. Apple fans can get the AirPods Pro For $159. That is nearly $40 off the normal $197 price tag. There are plenty of other deals worth checking out here.