Wacom just added a new tablet to its Cintiq lineup called the Cintiq 22. The tablet has a big 22-inch screen and aims at starting artists who lack the funds to get one of the more expensive tablets Wacom offers. The tablet has pressure-sensitive tech integrated and will launch later this month. 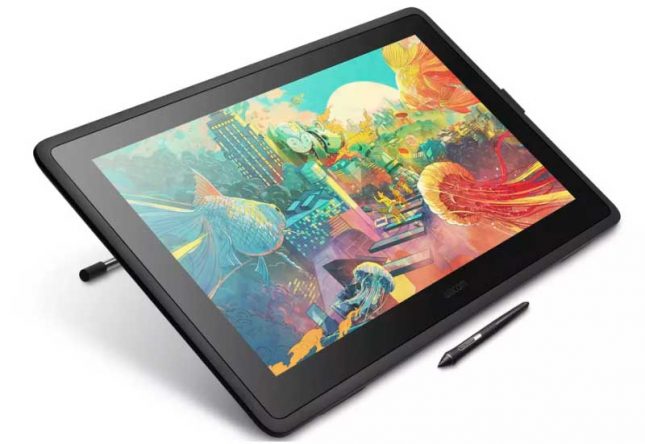 The 22 has HD resolution of 1920×1080 sRGB display and lack touch sensitivity. Brightness is rated at 210 nits, which CNET says is too low.

Connectivity for the tablet is a three cable solution that includes a USB, HDMI, and power into one design. Digital artists may still find something to like in the new device.