Voyager 1 Is Sending Back Strange Data

According to the NASA Jet Propulsion Laboratory, the data suggests the attitude articulation and control system in charge of the orientation of Voyager 1 in space is working. However, the data being received doesn’t reflect any condition the spacecraft might be in. 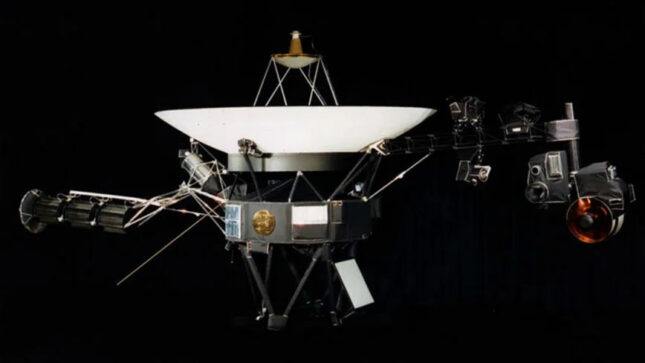 NASA also says the spacecraft is not in safe mode. Currently, both Voyager 1 and Voyager 2 are in interstellar space. The space they’re flying in is unlike that any previous spacecraft have explored.

Currently, Voyager 1 is about 14.5 billion miles from Earth. It’s unclear if the issue can be remedied or if this might be the end for Voyager 1 after more than four decades.