The console was unveiled at the CES show in 1991 when Sony and Nintendo were going to team up. Nintendo reportedly backed out of the deal and that meant only 200 prototype consoles had been made. Most of that number were destroyed. 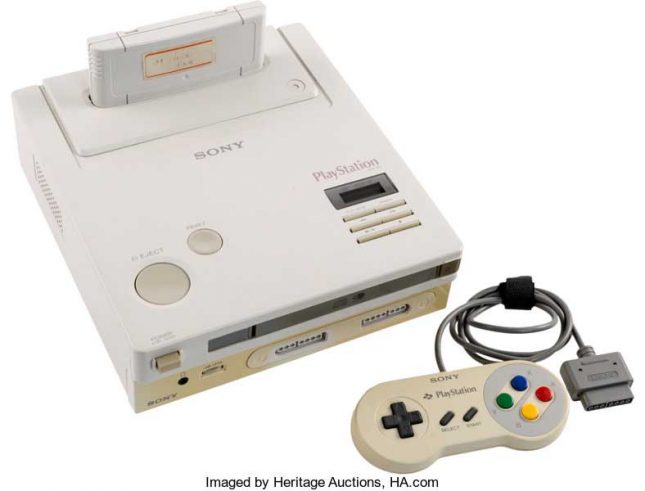 At the end of the event, Sony announced that it was partnering with Philips, resulting in the CD-i. Legend also has it that the falling out between Sony and Nintendo is what pushed Sony into the gaming market to start with.

If Nintendo hadn’t backed out on the deal, we may have never had the PlayStation and Switch consoles we know today. Both Sony and Nintendo are doing very well in the gaming industry. After the buyer premium was added, whoever won the auction paid $380,000 for the console reports GameSpot.