A new videogame has climbed to the top of the Steam charts called Valheim. It’s one of the biggest games of all time on the Steam platform, hitting a peak of over 350,000 concurrent players. The player numbers push the game into the top 10 ever for concurrent player count.

Valheim hit early access on Steam on February 2 and has surpassed 1 million overall players. When the game reached 361,281 concurrent players, it became the third most played game behind Dota 2 and CS:GO. The game surpassed notable titles, including Rainbow Six Siege, Team Fortress 2, PUBG, and GTA 5. 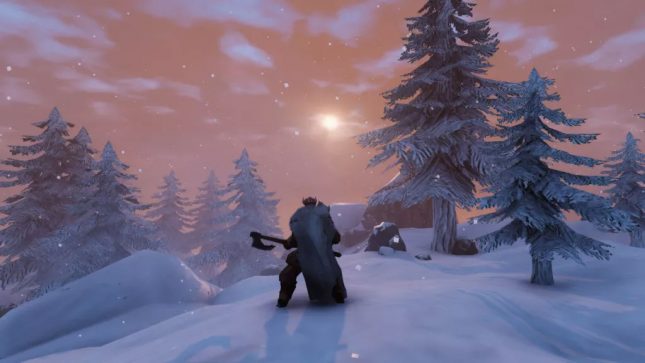 It’s worth noting that PUBG had a peak of over 3,200,000 concurrent players in its heyday. The developers behind Valheim released the DLC roadmap recently, getting fans of the game excited for the future. For those unfamiliar with Valheim, it’s a Nordic survival game that puts players on a Norse map with nothing but their clothes.

Players have to forage to survive while fending off enemies and creatures as they build a settlement. The game has had an issue recently with a bug that resets characters and game worlds. Developers have urged players to back up their progress in light of the problem.