When the devs behind the Untilted Goose Game launched on the Nintendo Switch and PC, they likely didn’t expect the success they received with the slick little game. The devs behind the game have been talking about bringing the title to additional consoles. 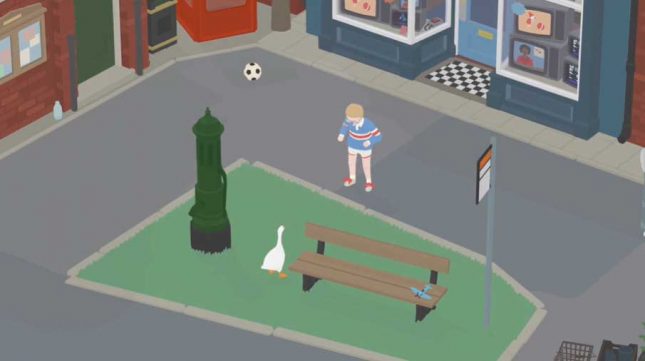 They say making a version that works for touch controls will take a lot of design work. After they get the game going on consoles, they will move on to their next project.

Untitled Goose Game is on the Eshop and Epic Game Store right now. The game is planned for a Steam release next year. The game looks like fun as players paly as a goose harassing the local town.