Nintendo is set to get a new president and the outgoing president Tatsumi Kimishima has dropped a little bomb on his way out. According to Kimishima, Nintendo isn’t ready to announce all the games it has coming this year. That is good news for folks not happy with what Nintendo was peddling at E3.

Nintendo was criticized for having a rather spartan lineup and few announcements during E3 this year. Apparently, the reason for that sparse E3 line was it just wasn’t time to talk about all the games. The announcement came out of Kimishima’s last meeting with shareholders. 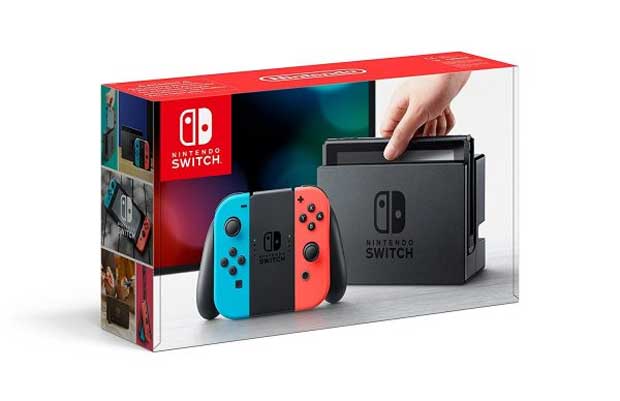 That comment came as a direct response to questions from shareholders that the lack of games at E3 would trigger a decline in value. The president said that the fall software lineup is “powerful” and will be revealed at the appropriate time reports vg247.

Kimishima did say that the games would launch in time for the holiday season. The Christmas shopping season is certainly important to Nintendo and it wants to have games to spur buyers when the time comes.