Fans of the battle royale genre have a new video game to look forward to from Ubisoft called Hyper Scape. The game will land on the PlayStation 4 and will be free-to-play. Hyper Scape will support 100 players and is currently in closed beta on the PC.

The game is live on Twitch with some streamers helping with the marketing. The game trailer shows a title that focuses heavily on tech, and many of the battles take place in vertical space inside of a massive city called Neo Arcadia. The game will have players starting matches with nothing but a melee weapon. 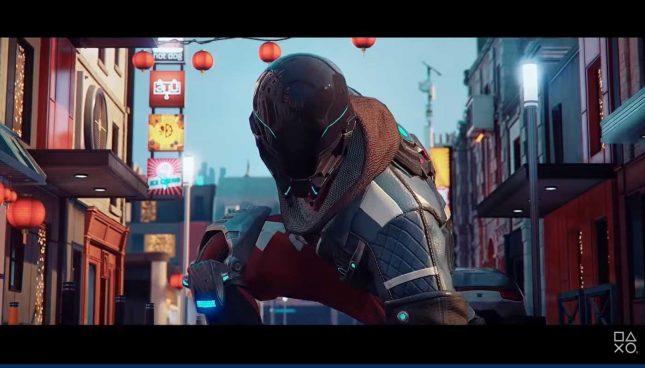 Players will be able to find guns in the map with landmarks highlighting the most desirable loot. Players get new skills via hacks that are designed around offensive, defensive, and movement. Two hacks can be held at one time, along with two weapons reports Pushsquare.

The trailer certainly makes the game look very interesting. What sets this game apart is fast action and easy navigation. Ubisoft hasn’t announced an official PS4 lunch date at this time, and it’s unclear if the game will come to other platforms in the future. While there is undoubtedly a market for battle royale games, Amazon’s failed Crucible shows that not all games will find a target with players.