A new report is making the rounds that game publisher Ubisoft is going to reboot a game it’s been working on called Skull and Bones. The rumors suggest that it will come to market as a live-service game. Skull and bones was anncouend initially in 2017.

Ubisoft’s Singapore department will reportedly design the rebooted game. The game was allegedly meant to expand on concepts in Assassin’s Creed Black Flag. The game would focus on naval mobility and combat to create an entirely new IP. I enjoyed Black Flag and mostly used the game as a naval combat simulator, and I bet lots of other players did too. 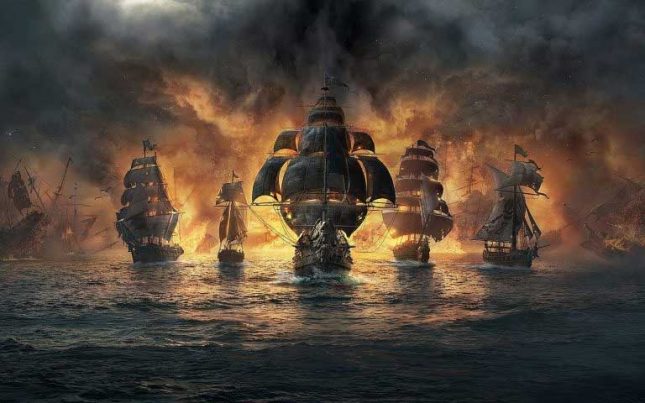 The game had struggled to find its own identity and was rebooted last year to distinguish it from Assassin’s Creed, and Watch Dogs reports VG247. One of the most interesting aspects of the news of the reboot comes in that it is a live-service model. That means that procedural stories will be generated based on how the community interacts with the game.

There is some indication that the game may be aimed at more casual gamers. As long as the title has fund naval combat, we’re all in. The game could be an unannounced AAA title expected in the current fiscal year.