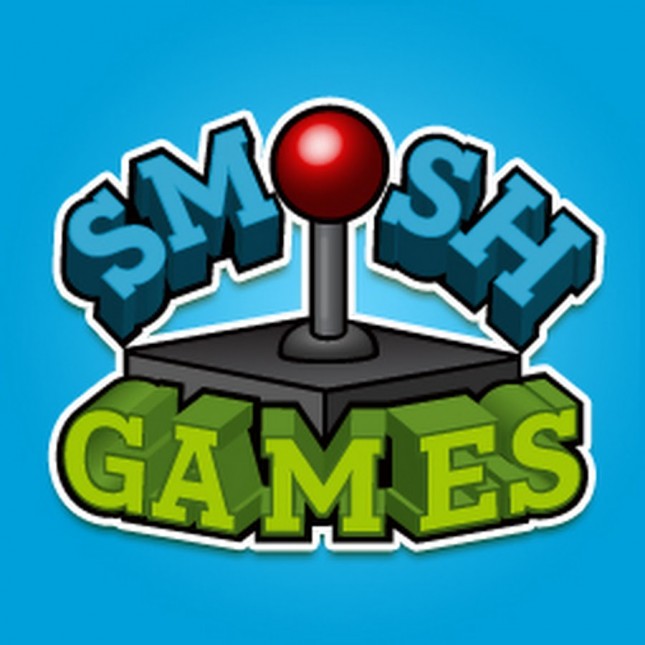 What happens when the guys from Smosh Games and pro skater/actor/host Rob Dyrdek get a hold of Watch Dogs’ Aiden Pearce’s smartphone that’s loaded with hacks? Pure Awesomeness.  In the video, Rob and the Smosh guys meet Ubisoft’s Watch Dogs’ Aiden Pearce briefly and are then chased by evil “dudes” around the city.  The guys use every trick in the book to get away but nothing seems to work until Dyrdek starts using Aiden’s super-hacked cell phone.

Watch Dogs will be available worldwide on May 27, 2014, for PlayStation®4 system, PlayStation®3 system, Xbox One, Xbox 360 and Windows PC.