With E3 right around the corner the new Watch Dogs 2 (Developed by Ubisoft Montreal and published by Ubisoft) has just released their world premier video. The video features a hacker named Marcus Holloway going around San Francisco and features the song Spaz by Pharrells band N.E.R.D.

Watch Dogs 2 is an open-world action-adventure third-person-shooter which will be released on November 15, 2016 for Windows, PlayStation 4, and Xbox One for the price of $59.99 USD. 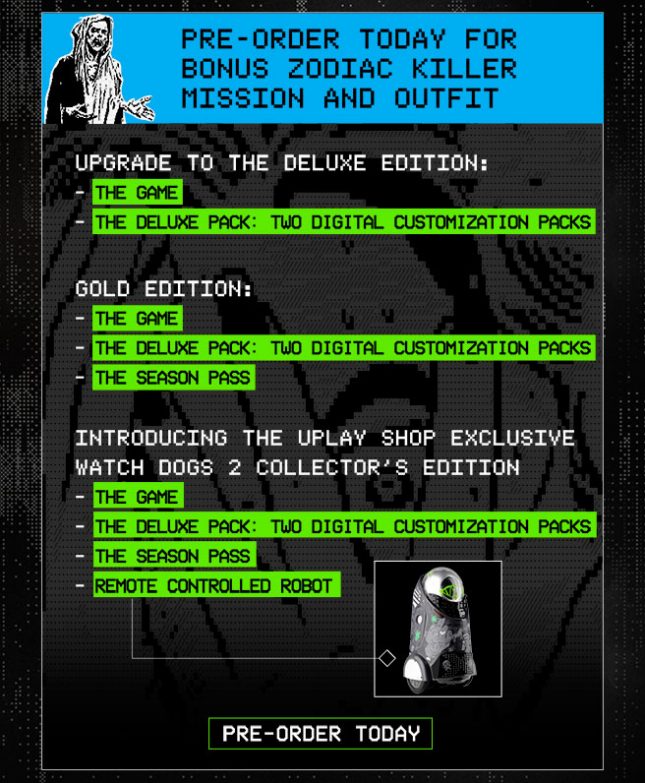 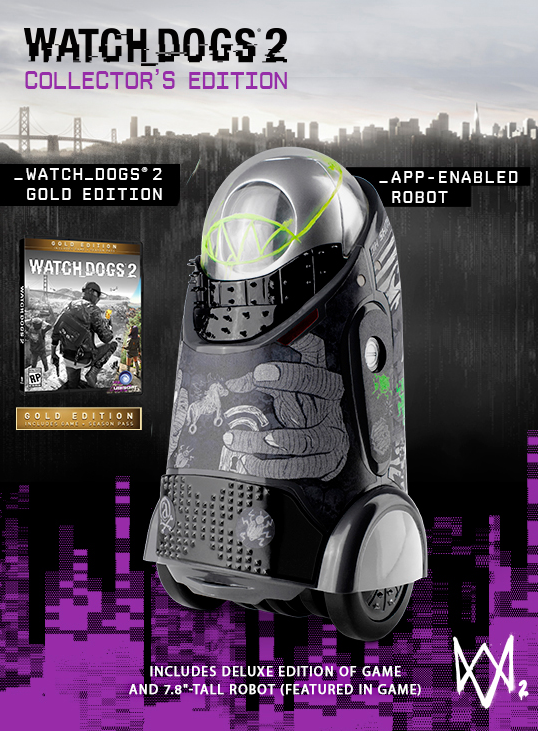 Players interested in creating an account and logging in with Ubisoft will be able to earn in-game rewards as well as real-world prizes. 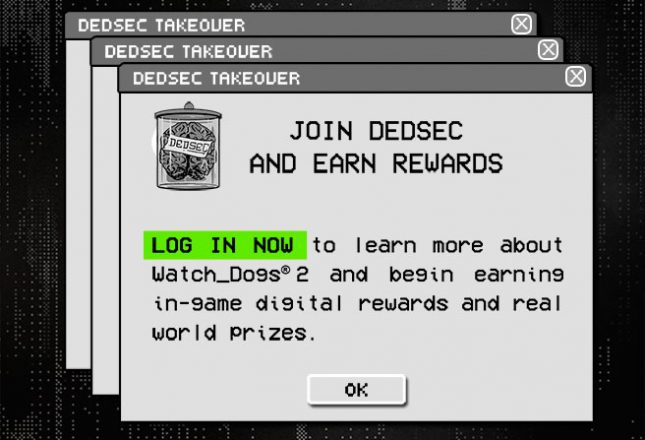