Ubisoft has announced that it will be combining its Uplay and Ubisoft Club services into a single free service known as Ubisoft Connect. The new service will support cross-play and cross-progression for a bunch of upcoming Ubi games. The company says the service is an “ecosystem of players services for Ubisoft games across all platforms.”

The service will launch with Watch Dogs Legion on October 29 and combine a loyalty scheme and community features. Ubisoft Connect allows players to earn rewards as they work their way through purchased games. Ubi wrote, “It’s very simple! Your Ubisoft Account has a level, which can increase by completing challenges and earning Ubisoft Connect XP. The more you play, the more you earn XP and level up.” 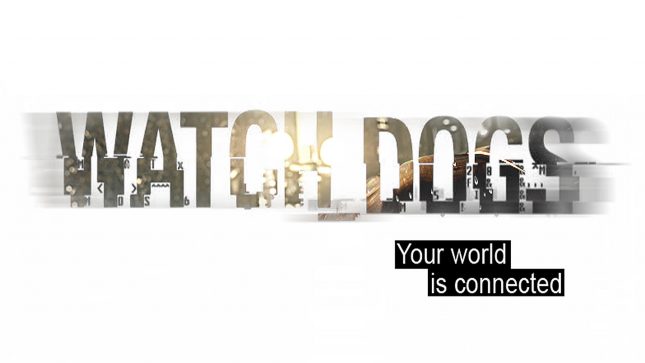 Players earn Units with each level they reach with no upper limit level. The Units can be spent to unlock rewards in Ubisoft Connect games, including weapon skins, costumes, and consumables. All live games and newly released titles will support the loyalty plan.

Ubi has also promised to give all rewards from previous games to all players. The new service will allow you to play friends on other platforms and enable players to resume game saves on those other platforms. The goal is to support cross-play for most of its titles, says Ubisoft.