A lot of gamers weren’t happy at all when they heard that prices would be going up for PlayStation 5 and Xbox Series X games from major publishers like 2K Games. 2K had announced that the price for NBA 2K21 on next-generation game consoles would be $69.99, $10 more than the price gamers are currently paying for games. Ubisoft has now announced that it is going against that trend, and games it releases during the Xbox Series X and PlayStation 5 launch will still be priced at $59.99.

However, it does appear that Ubi may increase prices down the road. The official statement said that the publisher’s “Christmas releases” would maintain the $59.99 price. That would imply that games launched after the holiday season could see a price increase. 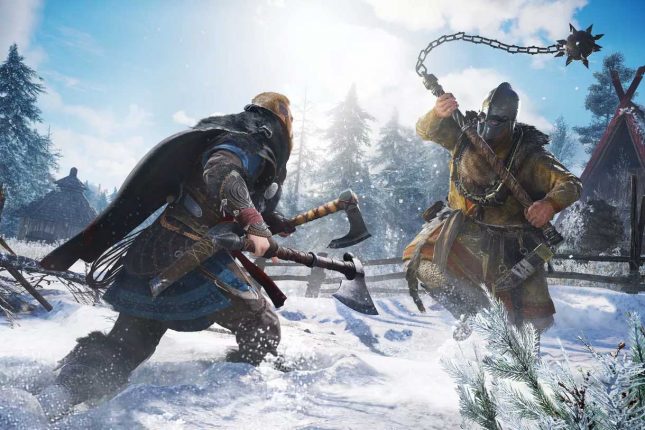 Developers are justifying price increases for their games by pointing out that it’s been about 15 years since game prices increased, and development costs have soared. Considering how many games generate millions and millions of dollars from in-game item sales, few players feel bad for developers absorbing increased production costs.

Microsoft has told developers that Xbox Series X game updates for titles purchased for current generation consoles should be free. It’s also worth noting that neither Sony nor Microsoft has announced how much their first-party next-generation games will sell for when they launch reports Polygon.