Missions into space and to the ISS take considerable amounts of planning. Therefore, NASA typically plans these missions many months in advance. NASA confirmed this month that it had assigned two astronauts to the SpaceX Crew-6 mission not set to launch until 2023.

NASA confirmed on December 16 that it had assigned astronauts Stephen Bowen and Woody Hoburg to fly aboard the Crew-6 mission. Bowen was assigned as the spacecraft Commander, and Hoburg will be the spacecraft pilot. 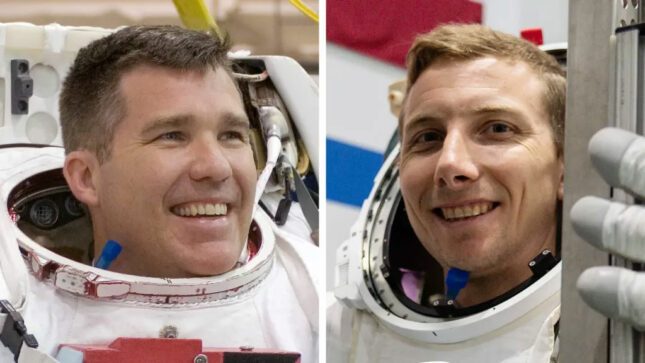 NASA says a pair of mission specialists will be added to the Crew-6 mission in the future. Those two crewmembers will be assigned by international partners in the mission.

Bowen has ventured into space before and participated in three space shuttle missions. However, Crew-6 is the first time he will spend a long-duration flight aboard the ISS. Hoburg will be conducting his first spaceflight and is one of the 18 Artemis team astronauts that could venture to the moon.