When it comes to watching anime, one of the best places is Crunchyroll. Twitch Prime members can now get a perk that will give them 30 days of free Crunchyroll Premium to try out. This marks the first Twitch Prime loot that has nothing to do with gaming.

Crunchyroll is notable because it simulcasts series immediately after they broadcast in Japan. The service is also gearing up for original series says Polygon. If you have Amazon Prime, you have Twitch Prime and can try out Crunchyroll premium. 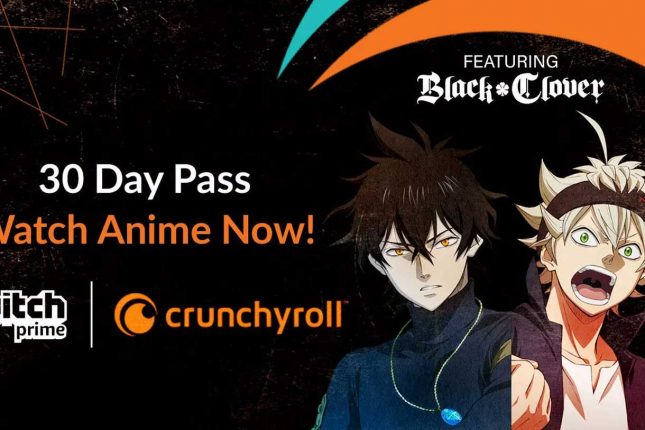 Twitch Prime has other benefits too; it has free PC games each month and exclusive loot for some games. Amazon Prime members who are gamers that aren’t taking advantage of these benefits should.

Typically Crunchyroll costs $7.99 monthly. Fans can buy quarterly memberships for $22.99 for three months or $79.99 per year.