Numbers show that spending across game hardware, software, accessories, and game cards reached $959 million for June 2019. That is a 13% decline from the same month of the previous year. 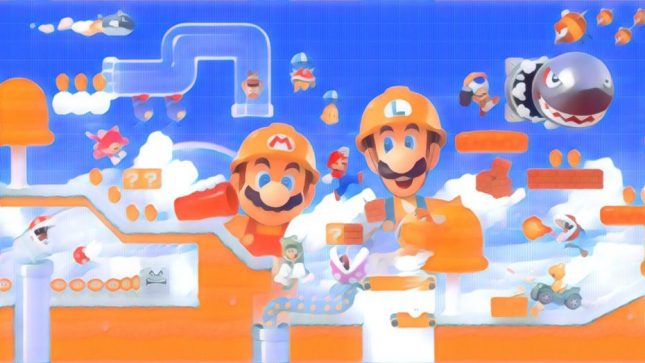