Polaroid has been building cameras and selling them for decades. Anyone around in the 80s will remember having their picture taken at family events and watching them develop instantly. Polaroid has announced the launch of its smallest instant camera ever called the Polaroid Go.

It’s significantly smaller than those instant cameras from back in the day and prints photos that are about half the size of the ones you might remember. The camera has a built-in double exposure feature for creative portrait taking and an integrated selfie timer. 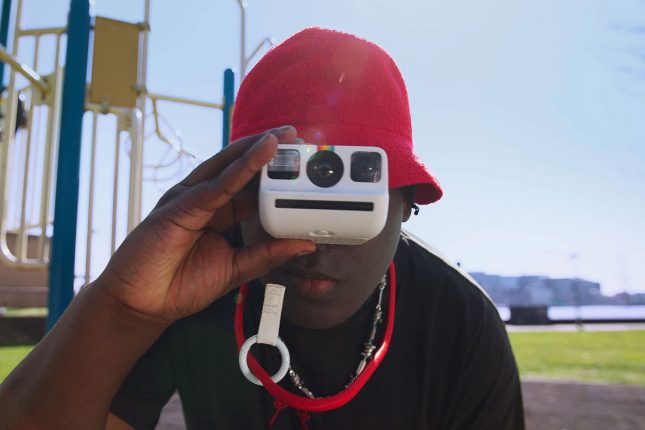 The camera measures 4.1 inches long, 3.3 inches wide, and 2.4 inches deep. It sells for $99.99 for the camera. As you might guess, the caveat is buying film in the future when the initial pack runs out. Each package of film will cost $19.99, so things could get expensive. It’s not clear how many exposures you get for the money.

While the camera reportedly sells for $99.99, a starter kit will cost $119.99 and includes a package of film good for 16 exposures. The official launch is April 27, and those who preorder will reportedly receive their camera on launch day. Shipping is free, and preorders can be made here.