Rumors continue to go around that Nintendo is hard at work on new hardware that could be launched later this year. Along with rumors about new hardware come rumors of three big games coming to the Switch and Switch Lite game consoles. A group known to leak accurate information called Leaky Pandy claims that one of the three games is Dragon Ball Z Kakarot.

That game was leaked months ago, but there was no word of it coming to Nintendo systems at the time. The next game rumor suggests one of two titles, either Dark Souls 2 or Dark Souls 3, with a possibility being that both games will come in a single bundle. 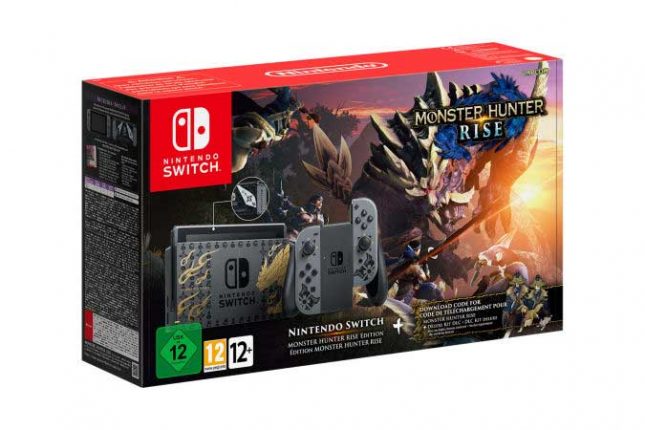 The last rumor suggests that a possible remake of a game from 1997 called Tales of Destiny is coming. The leak suggests that a particular title will come to the Switch, PC, PS4, and Xbox One. That game would be a new release, and unclear if it will be a re-release, remaster, or a full remake.

As with any rumors, there’s no way to know for sure if these rumors are accurate. Hopefully, more details about the games surface in the coming months.