Legit Reviews News This Could be the Nintendo Switch Mini

This Could be the Nintendo Switch Mini

Rumors have been flying for a while that Nintendo is working on a smaller Switch Mini game console. An image of the device has leaked from a company that claims to be making accessories for the portable console.

The Switch Mini has been predicted to launch this year, and Nintendo has offered no confirmation of that launch. The image here is an accessory made by a Chinese firm called HonSon. 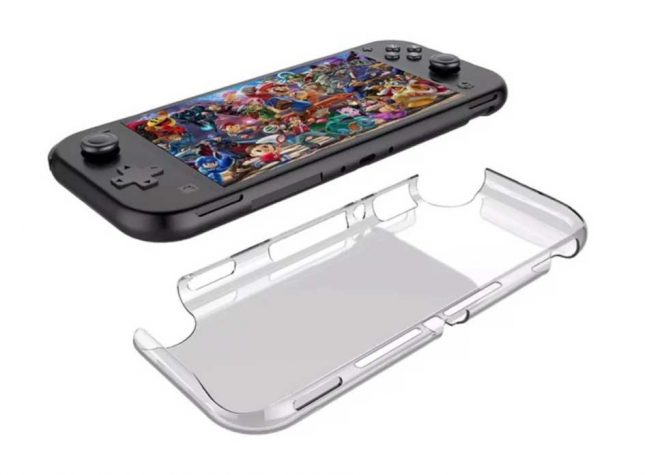 We have no idea of the rendered console seen with the accessory is a real representation of what the console will look like or not. However, the image here is a design that Nintendolife says it hasn’t seen elsewhere.

It points out that the design of the console looks a little different. Accessories are a common way that we get an early glimpse at new smartphones and tablets. The rendering looks very good.