Installing parts into the Level 10 GT 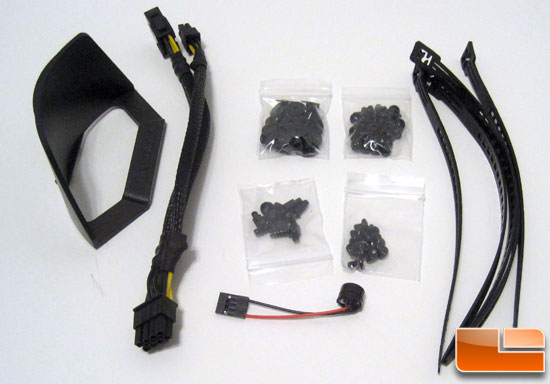 Included parts for the Level 10 GT are a little sparse, but it is all that is needed. You get four reusable wire ties, hard drive mounting screws, extra fan screws, and motherboard mounting screws. You also get a 4/8pin extension cable, speaker, and the headset holder. 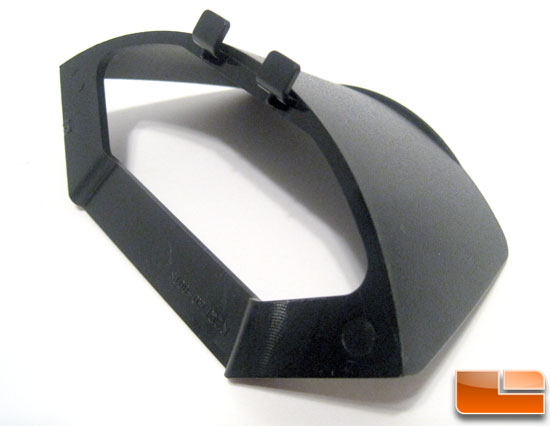 The headset holder has tabs that lock into the side of the Level 10 GT. It is installed and removed quiet easily for transportation. 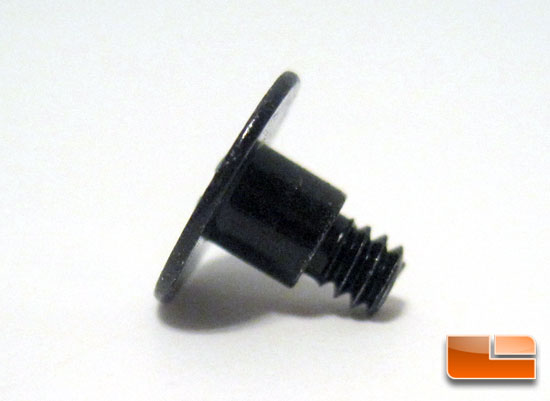 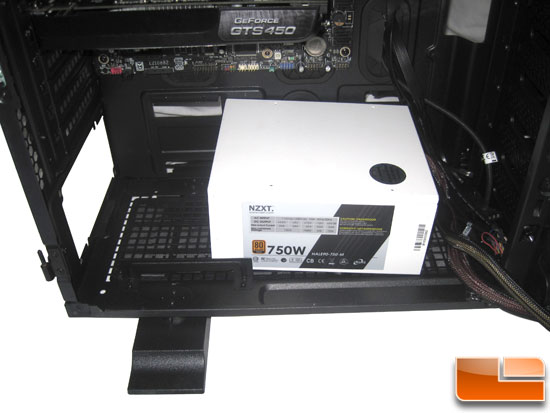 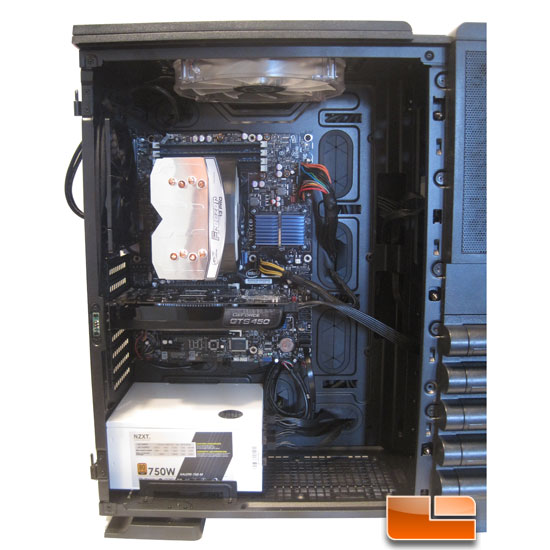 The rest of the system installed very easily and no major issues come up. 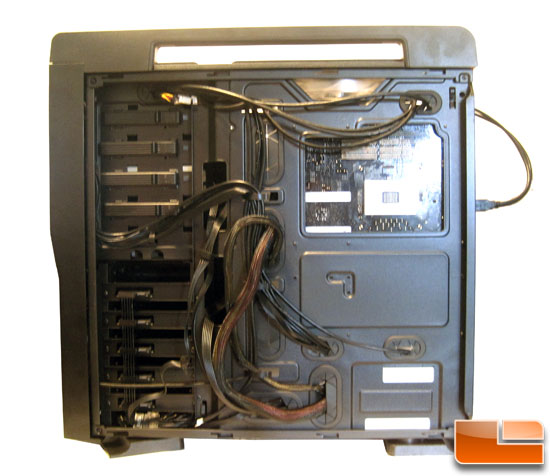 The wire routing was fairly easy as well. If this was a perment install I would have wire tied all the wires, but even as I have it I was able to get a clean look on the system side and I was still able to get the side panel on without hassle. The large CPU cut out even allowed for access to the CPU backing plate on the not so standard Intel DX59SO motherboard layout. 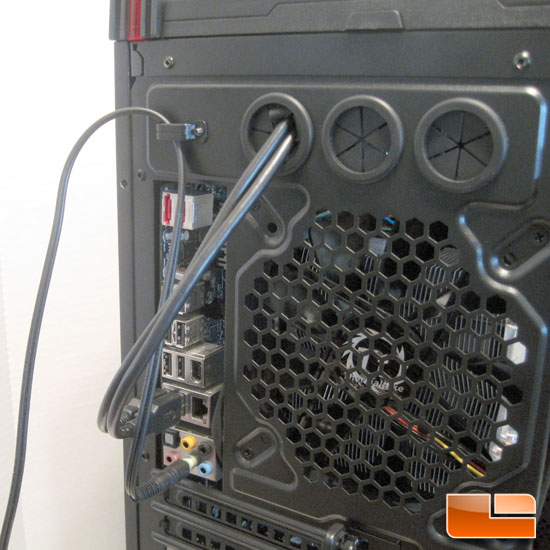 With the Arctic Cooling Freezer 13 Pro CPU cooler I have installed I was able to still reach the thumb screw for the upper security bracket. With a radiator installed this will be very hard to reach for anyone with large hands. 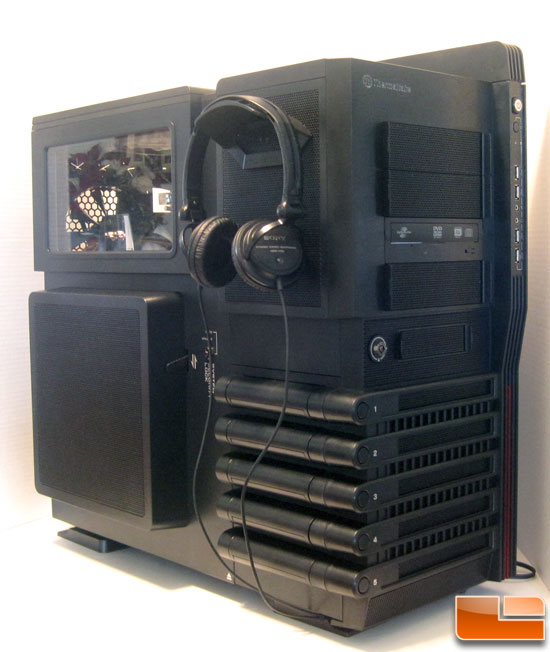 And the build finished with the addition of the headset holder. 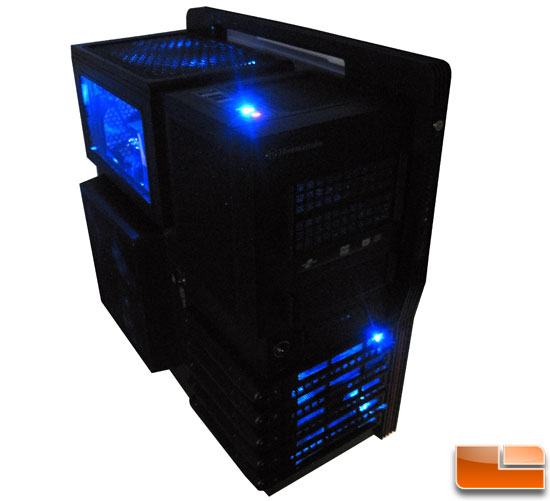 With the system powered up. With the system fired up and running the fans on low are quite quiet. On high they are not to bad, definitely in the livable range. The fan control and LED mode back-lights are bright, looking straight at them is harsh. They will light up the ceiling above the case.

Here is a short video of the case lighting options.