The Nintendo Switch has been on the market for a long time now and has some top-rated games to its credit. None of the games have been as popular as Animal Crossing: New Horizons, which has sold incredibly well. So for that game has sold over 22 million copies in only three months of availability.

Anyone wondering how that stacks up against the other games that have been around for longer may be surprised to know the answer. Animal Crossing: New Horizons is currently the second best selling Nintendo Switch game since the console launched. It sits on the list right behind Mario Kart 8 Deluxe in first place. 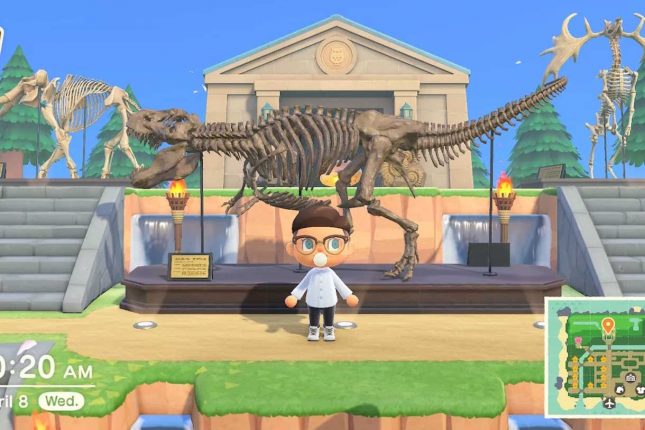 New Horizons is so close to Mario Kart 8 after only 90 days availability that it is a certainty to overtake the Mario title. Mario Kart 8 Deluxe has sold 26.74 million copies compared to the 22.4 million New Horizons has moved. The full top 10 list is below along with the sales numbers: