The PlayStation 5 Is Still Coming This Holiday Season

The coronavirus meant that most of the production in China was shut down for an extended period. Many of the electronics products that technology fans love, like game consoles and smartphones, among other things, are produced in China. That means that there are shortages of many products, and some products that were expected to launch the spring have been delayed.

Sony PlayStation fans have been concerned that the PlayStation 5 might be among the products that has been delayed. It was initially tipped to launch this holiday season, and Sony claims that the launch window is still correct the official PlayStation 5 website has been updated new header that says “PlayStation 5 is coming” and still has the holiday 2020 date. 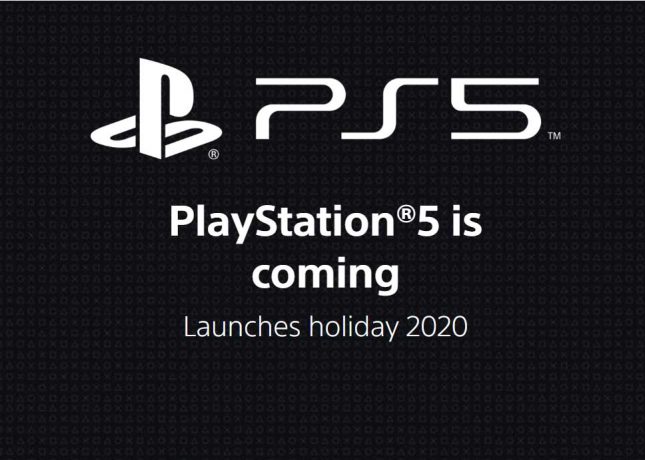 Fans can sign-up for more information as becomes available on that official website. The website also brags that Sony has begun to unveil details about the hardware components inside the coming game console. We know that it will use an ultra-high-speed SSD, integrated custom I/O system, the custom AMD GPU that supports ray tracing, and 3D audio.

Many details of the PlayStation 5 revealed a few days ago in a video offering a deep dive into the system that can be seen here. A few of the features include an AMD Ryzen “Zen 2” CPU, 16GB of GDDR6 RAM, and 825GB of storage. An Ultra HD Blu-ray player is integrated, supporting up to 100GB per disc. The console will support both 4K and 8K resolutions.