The Longest Partial Lunar Eclipse Of The Century Happens Next Week

Skywatchers and amateur astronomers have something to look forward to next week that won’t be seen again in this magnitude within the century. On November 18 and 19th, skywatchers will be treated to the longest partial solar eclipse of the century. The good news is, the partial eclipse will be viewable in all 50 states assuming there is no cloud cover.

NASA predicts an almost complete lunar eclipse of the Micro Beaver Full Moon that lasts around three hours and 28 minutes. The lunar eclipse will begin at approximately 2:19 AM EST and reach its maximum around 4 AM EST. 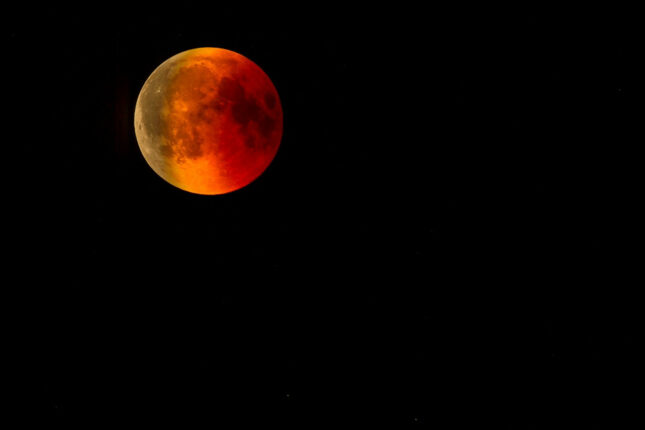 The lunar eclipse will be over at 5:47 AM EST. The strange name, Micro Beaver moon, comes from the fact that this full moon happens when the moon is at the farthest location from Earth. The full moon leads up to beaver trapping season, which was critical in decades past.