The idea was to bring gamers hesitant to leave their libraries on Steam with the gift of a new game library. PC gamers who have collected every free game since December 2018 would now have a game library worth more than $2,000 without spending a penny. The latest giveaway at the Epic Games Store should have gamers excited; the game is Grand Theft Auto V. 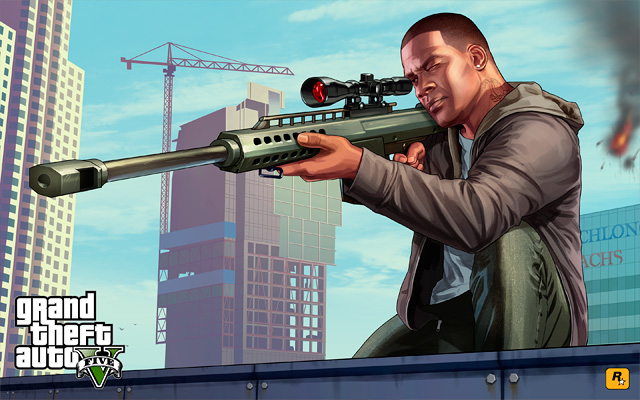 The game typically sells for $30 via the Epic store and on Steam and is still extremely popular. At some point, the free game giveaways have included more than one title available for free at the same time. The Epic Games Store has given way 108 free games since it launched.

PCGamesN reports that the value of the games given away so far, based on non-sale prices, totals $2140.94. While some games have been obscure titles that might not appeal to the masses, there have been some very good games, including Batman: Arkham and Lego Batman trilogies, among others.