Valve has been talking about Artifact, the Dota 2 card game that first shipped in 2018. Valve says despite the initial success of the game, the player account fell off dramatically. That decline in player numbers led to a full reevaluation of game mechanics and economy.

Valve says it’s been about a year and a half since the current Artifact team began working on a reboot for the game. The team says it feels it has accomplished most of the game-site goals but hasn’t managed to get the active player numbers to a level justifying future development. That has led Valve to decide to stop the development of Artifact 2.0 Beta. 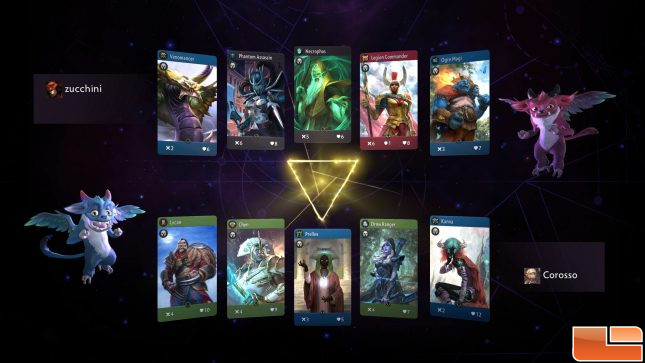 Valve wrote, “However, we recognize that both versions of Artifact still have players and still have value to the community. For this reason, we’re opening both games up to make them available for free to everyone. Final releases of both Artifact Classic and Artifact 2.0 Beta (renamed Artifact Foundry) are now available. Technically Artifact Foundry remains an unfinished product, but most of what’s missing is polish and art – the core gameplay is all there. While both games will remain playable, we don’t plan to ship any further gameplay updates.”

The development team is giving up with some final changes to Artifact Classic. Namely, the game is now free for everyone to play, and all players get every card for free. There are no more card packs to buy. Any paid players will have their existing cards converted into special Collectors Additions that remain marketable. Paid events tickets have also ended.