Hello again to another special episode of Booth Babes! This week we are coming to from sunny Los Angeles, California where another tremendous E3 Expo has just concluded. As it was with last years E3 Expo there was tons of news about new consoles and controllers and headphones and games, but we know what enthusiasts really want to see coming from a show like E3yep, the Booth babes that were hired to model at this years show!!

Being that we were in L.A. for the past several days, we saw so many babes that we were forced to narrow our presentation to you to just 50. We hope that you enjoy this years E3 Edition! Dont forget to check back with us and let us know who your favorite was!

Of course if you want to compare previous years, feel free to go back and look:

Enough talk, bring on the models!

** Legit Reviews has be contacted by a couple ‘executives’ that threatened to bash Legit Reviews to their PR list if we don’t remove this article. This article was done to show the hired models that were being paid to be at E3 to work in the vendor booths. By taking pictures of these professional models and some fans at the show we are not trying to ‘send women back to the dark ages’ or anything like that. If you feel that women should not be ‘put on display’ we suggest that you contact the companies that hired the women to model in the first place. To threaten Legit Reviews over taking and posting these images is crazy. We have always believed in equal rights and when there are men modeling at booths we take pictures of them too! We offered those that e-mailed us with concerns a chance to be in an editorial with us or be interviewed by us to talk about sexism in gaming. ** 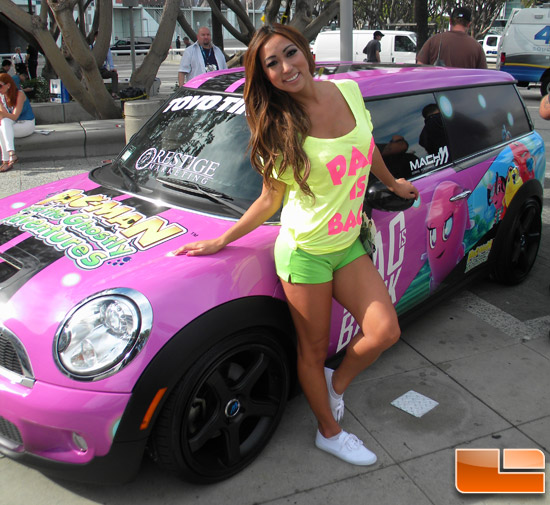 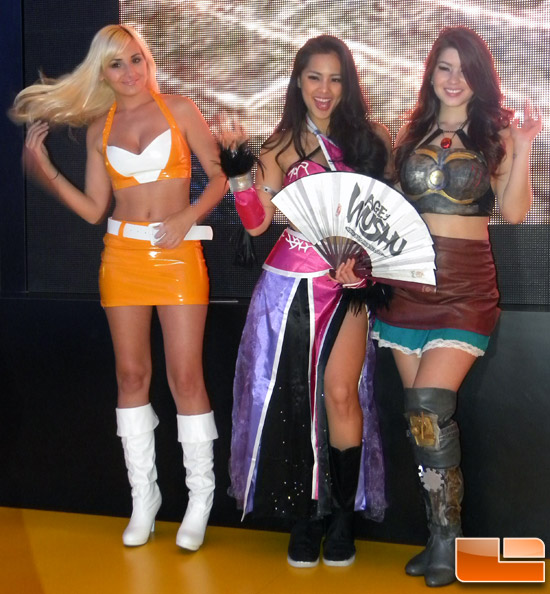 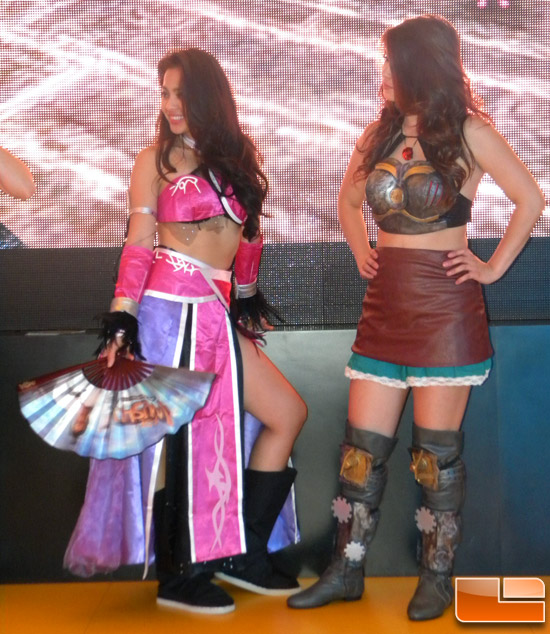 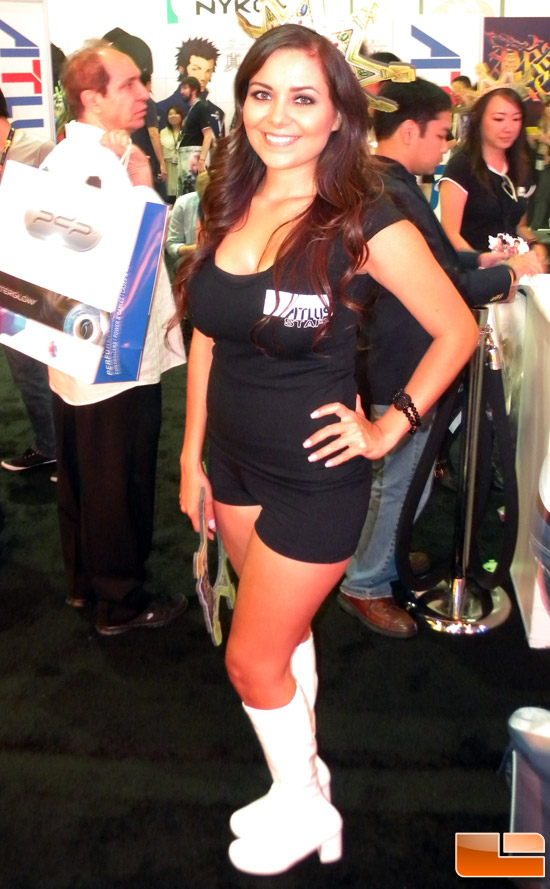 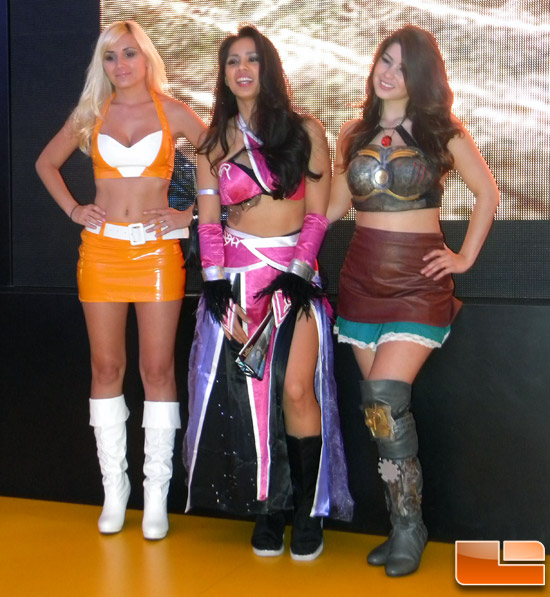 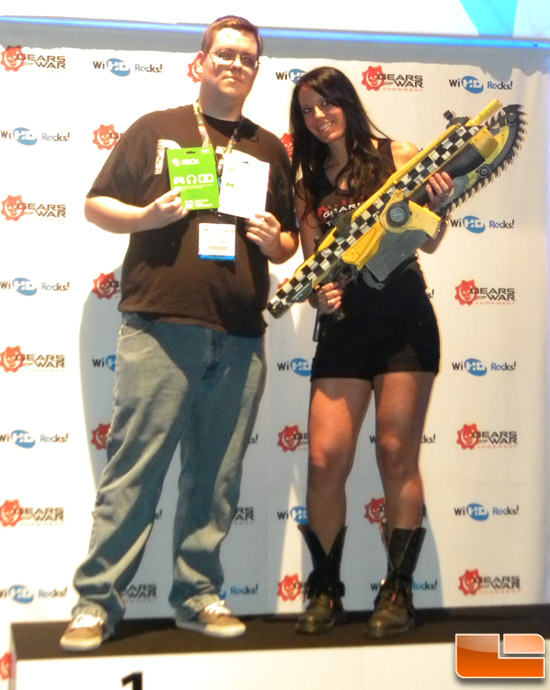 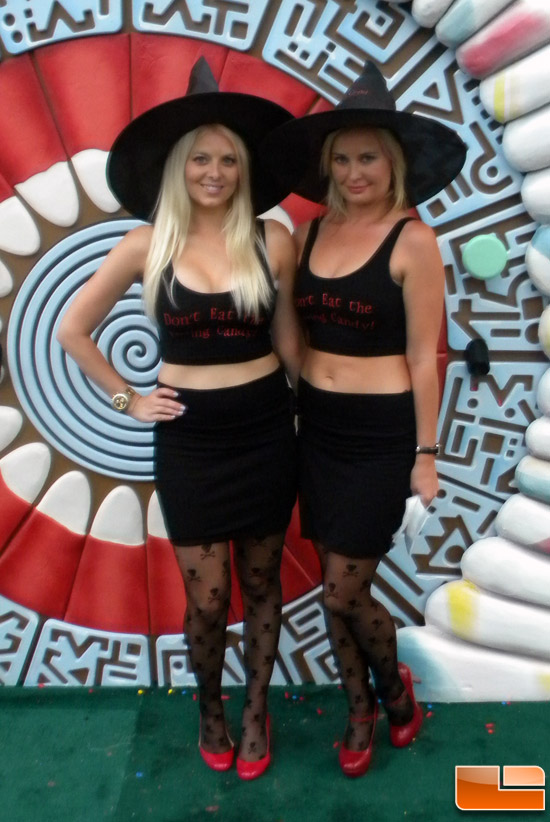 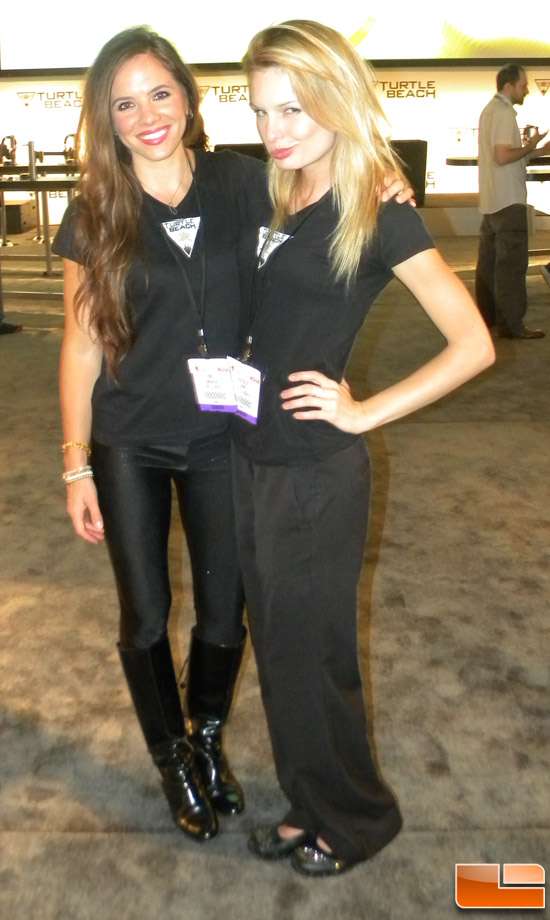 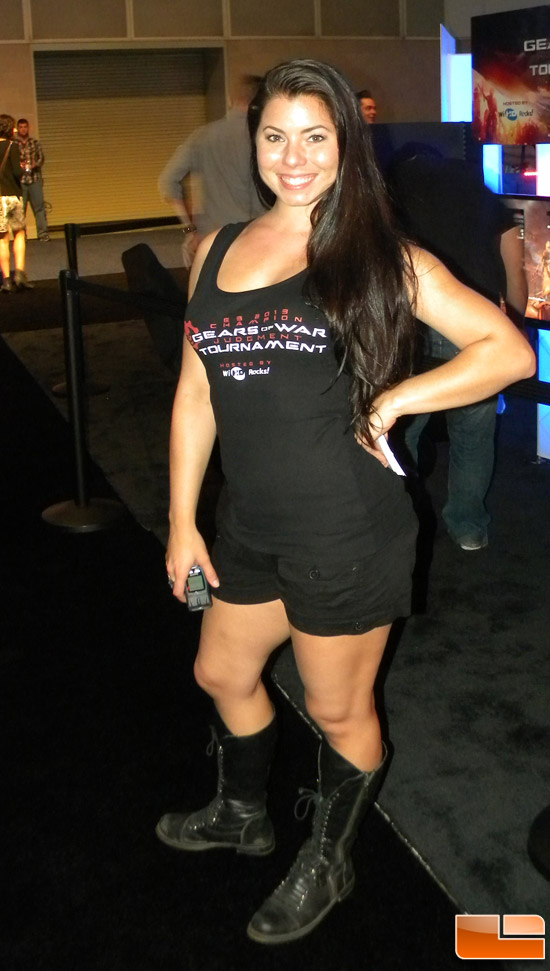 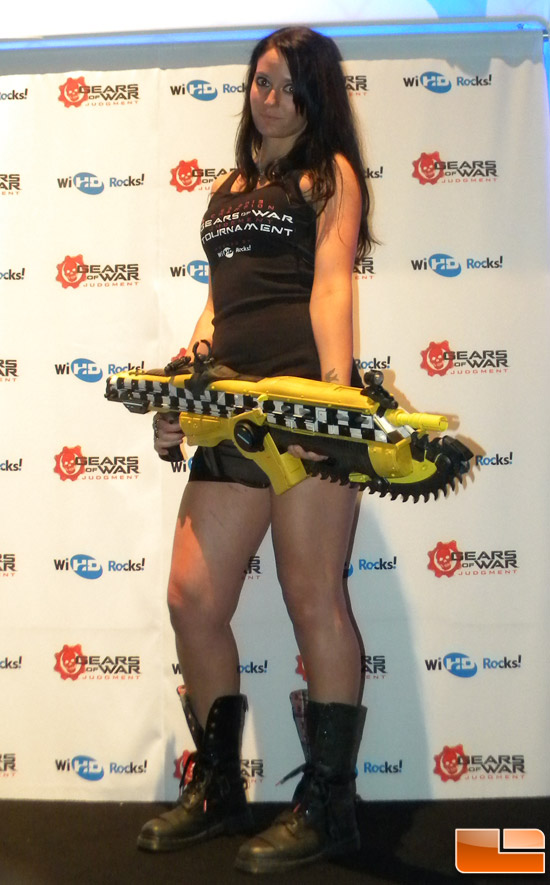 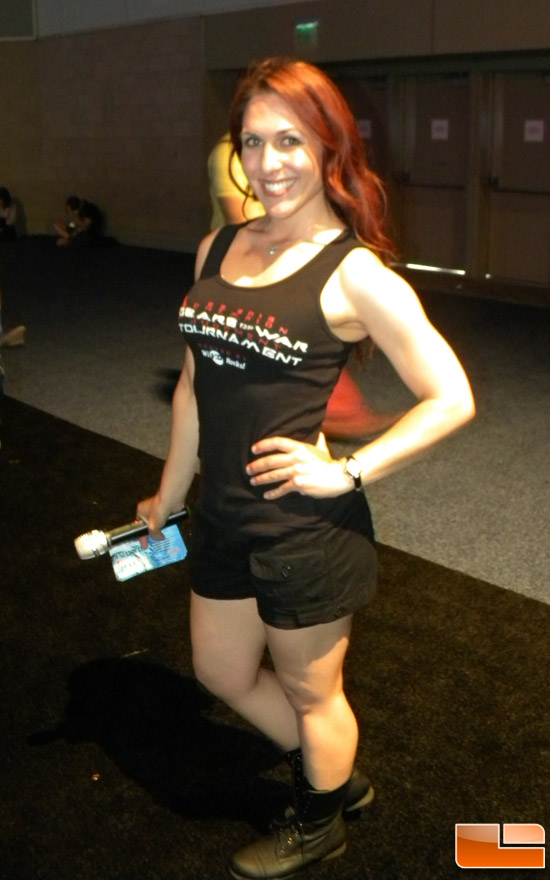 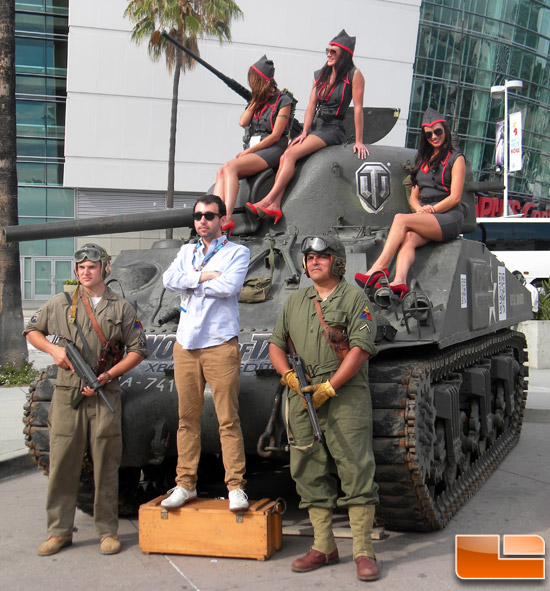 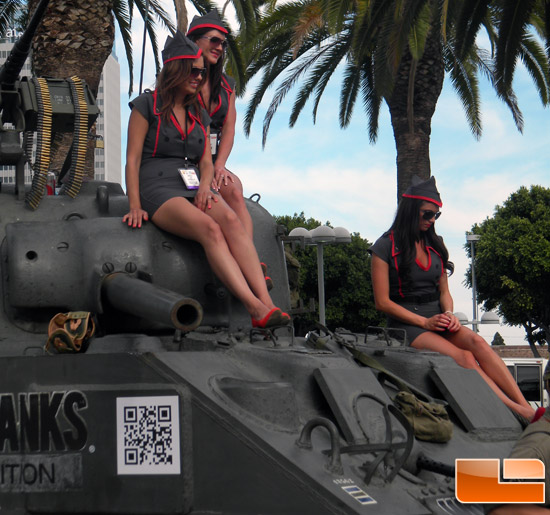