Anyone who’s been on the fence about buying a new Tesla should’ve bought one last week as Tesla has increased the starting price for its two least extensive models. The Model 3 base price has increased by approximately $2000 to $44,690, including the $1200 destination charge.

The starting price for the Model Y crossover has also increased to a new base of $56,190, which is an increase of $1000. That price also includes the destination charge. If the new Tesla you have your eye on is the Model 3 Long Range, that vehicle saw no price increase, still starting at $52,690. 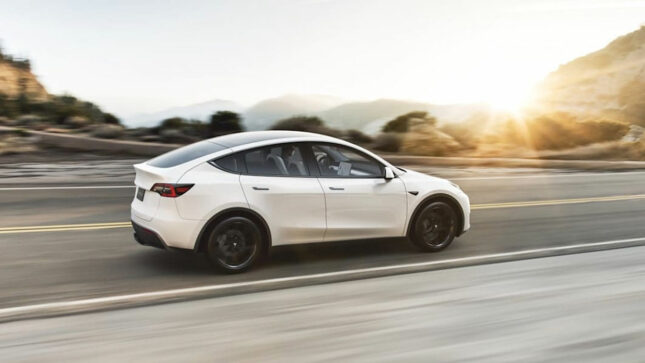 Years back, when the Model 3 first launched, a trim was expected to sell in the mid-$30,000 range, but that never materialized. Increasing starting prices when governments are trying to force people to convert to electric vehicles isn’t an ideal situation for auto shoppers.