The future of smartphones may be folding screens that give is a tablet size when we wanted it and a thicker, smaller device when we don’t. So far, folding screen devices haven’t exactly done well on the market, with screen failures being common. TCL is showing of fits prototype device called the DragonHinge.

DragonHinge is a trifold device that folds out into a 10-inch tablet when wanted. It does appear to be very thick when folded into its smallest size. As near as we can tell from the images at CNET, it’s three times as thick as other devices. The screen of the smartphone is said to be plastic and each of the sections is 6.65 inches wide and has its battery. 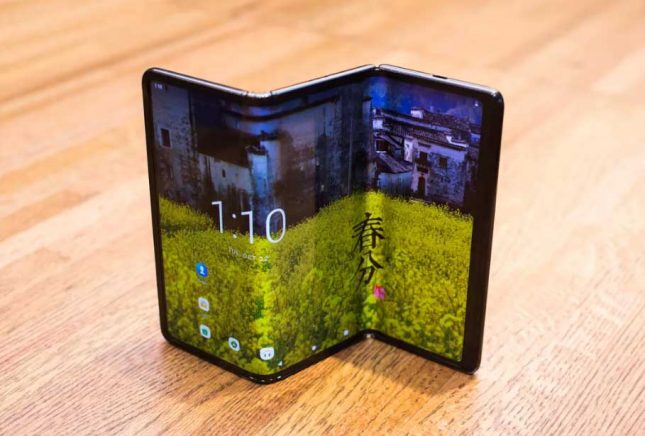 The prototype runs the Android operating system. CNET says that the prototype had a noticeable lad when switching between modes. Lag isn’t a surprise with a prototype device like this.

There is no indication from TCL is a similar device will be commercialized and put on the market. Folding screen devices have a way to go before they are durable enough to come to the market in force.